Family planning is not magic

Our midwives ask women about contraception. The reactions are almost always the same: at first the women cannot believe that it is up to them whether they want to get pregnant or not. Most women in the rural poor are illiterate and lack access to modern media. They are unfamiliar with contraceptives.

Together with the midwives, our health assistant conducts cross-gender awareness-raising campaigns on contraception in the villages. In order for something to really change, the men must also be reached. At the same time, the population is informed about sexually transmitted diseases and HIV and how to protect themselves. The information takes place in consultation with the local health authority, which also provides the contraceptives.

The ability to decide for themselves when to become pregnant in the future is an all-changing opportunity for the women of Nepal. A step out of the poverty spiral. 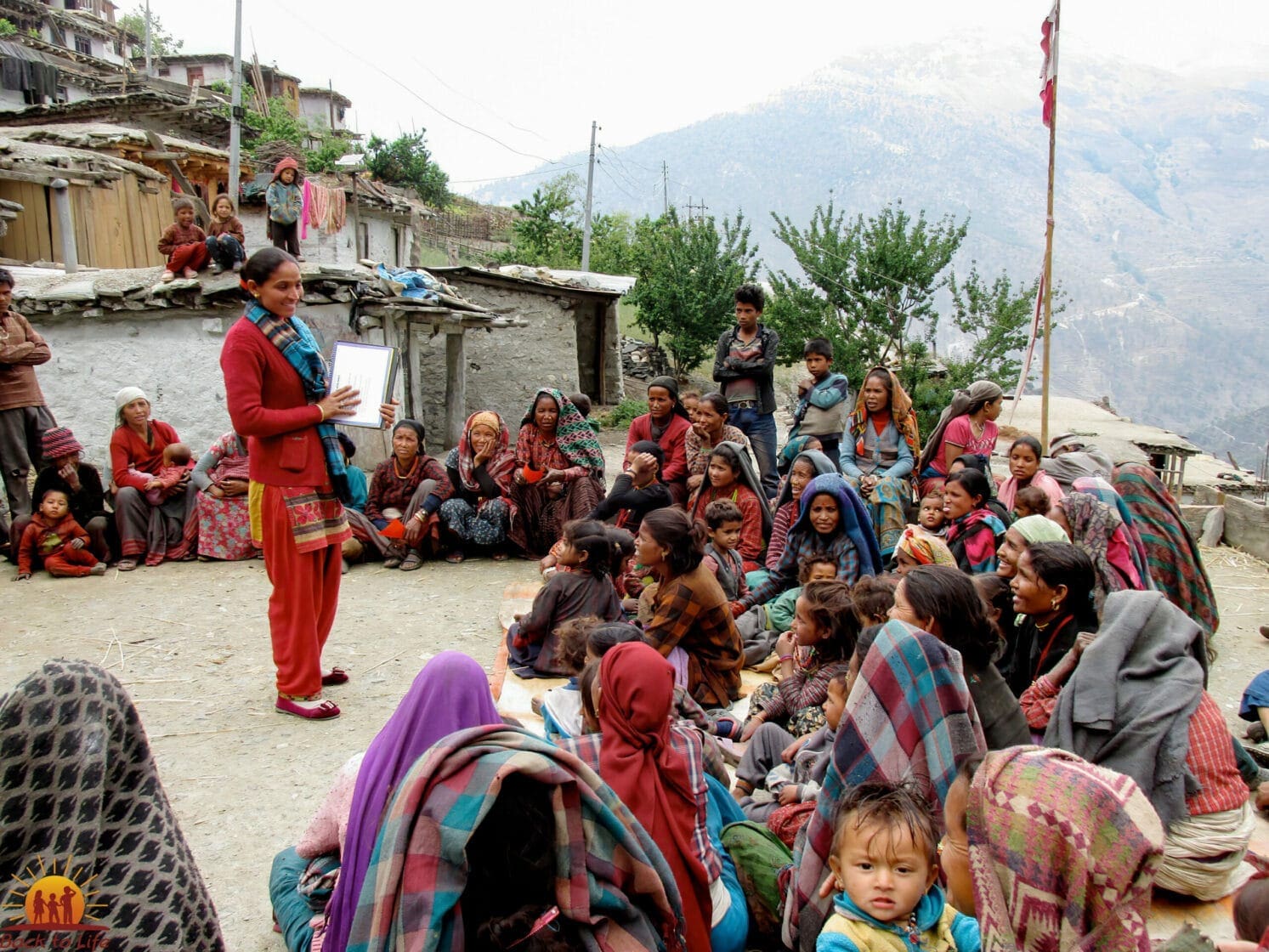 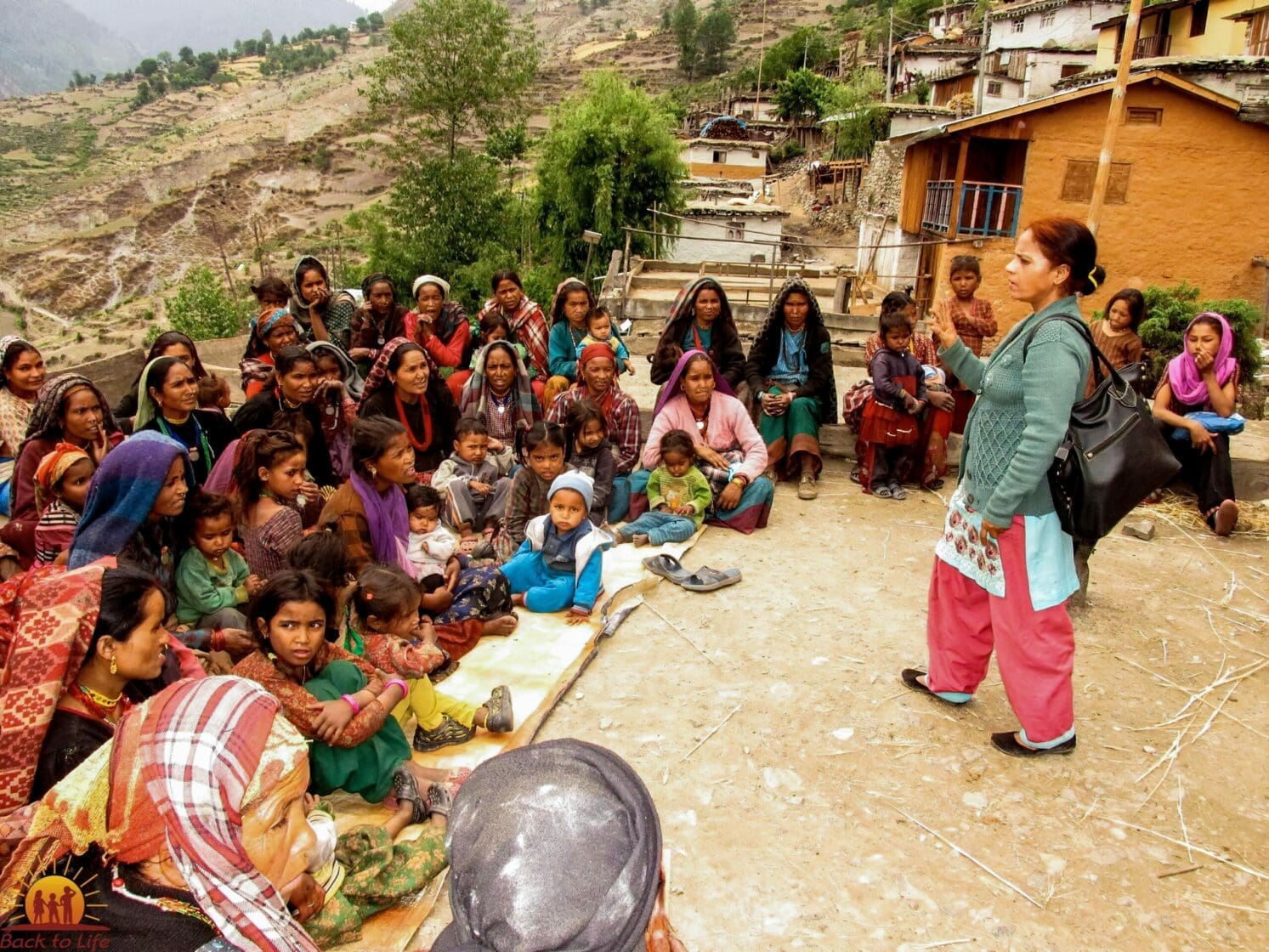 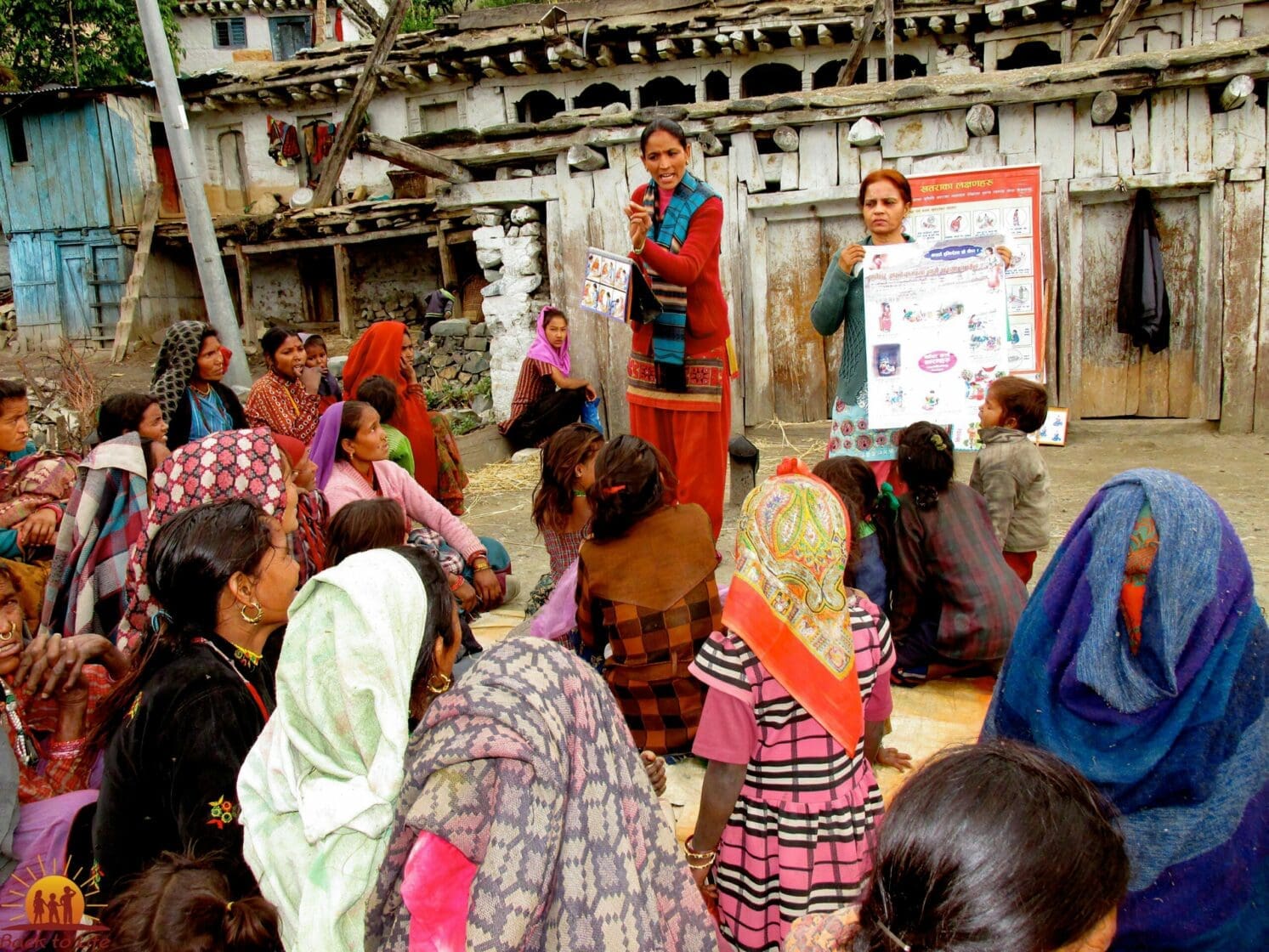 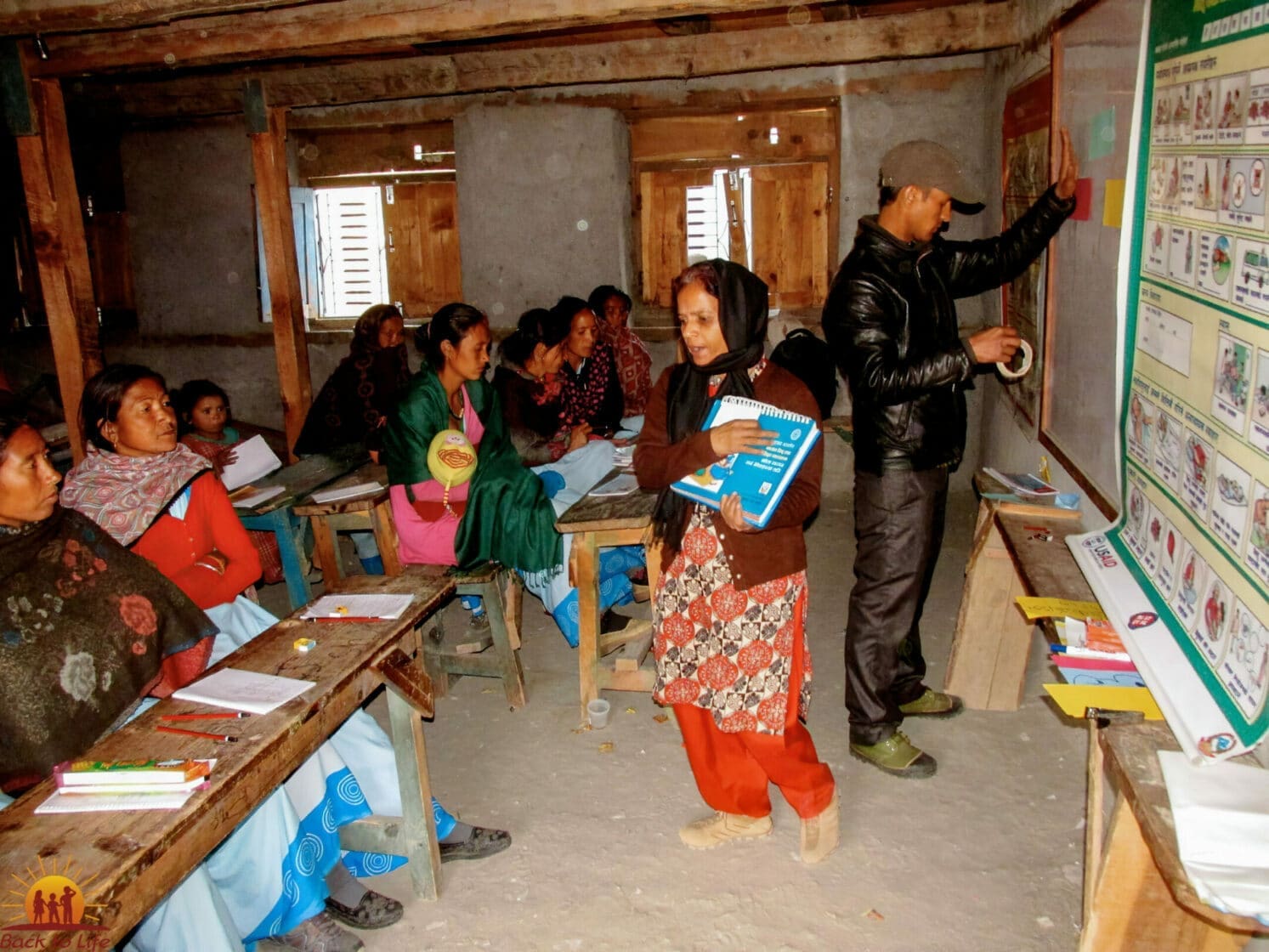 It is already her eighth child, and Sulachina Nepali is only 32 years old. What is quite astonishing in western countries is normal in the western Nepalese district of Mugu: Large families can be found in all mountain villages in this particularly poor part of Nepal. The main reason for this is ignorance. About how to plan a family and how to protect yourself against unwanted pregnancies.

The newborn and the mother are in excellent health, everything went well – the boy was born with a birth weight of 2.5 kilos in our birth center in Kalai. It is Sulachina’s fourth son along with four daughters. His start in life was much gentler than that of his seven siblings, who were all born in the cowshed – under devastating hygienic conditions. There was still no birthplace there.

Our midwife took the young mother aside and spoke to her urgently about contraception. Children from large families are often not sent to school for lack of money and thus miss their chance to grow out of a life of poverty through education. If the children fall ill, the parents can often not afford the treatment costs and the medication.

Sulachina replies that the eight children are enough for her: “I’m happy if I don’t have a new child every year. In the birthing center I not only gave birth to a healthy boy with so much good help, but I also learned so many new things. My husband and I will now go new ways. “