“We actually had no hope that he would survive. He was as small as a mouse when he was born. And so thin. But the situation got really bad when his mother died on the 15th day after giving birth, ”reports Jhupri Rawal, the baby’s grandmother, to our team in Mugu.

LIFE AND DEATH l Clearly he was born far too early, probably around the 7th month. Around the mountain village there is (still) no birthplace where the mother-to-be could have turned. Sapura gave birth to her child without help, but she did not die from it. The 22-year-old had been seriously ill for years. Her family speaks of recurring fever, chronic diarrhea, pain in the abdomen and intestines. In addition, she would no longer have digested the food. Three years of suffering followed, during which the family used all means and sold their land and goats to find medical help. They took Sapura to a hospital in Nepalgunj in the lowlands, then to Kathmandu and finally even to India to a specialized hospital in Lucknow. Their hopes were dashed when doctors in India said there was nothing they could do for Sapura. Since the grandparents can neither read nor write, they could not do anything with the diagnosis and did not know what was causing Sapura. They burned the medical records after the young mother died.

SHIMMER OF HOPE l When our team in Mugu was made aware of the fate of the family in autumn 2019, our health assistant Pahal and his colleagues immediately went to see them. Our employees talked extensively with the desperate grandparents. Grandfather Raj Bahadur told them: “My only son, the baby’s father, has become moody since his wife’s serious illness. In order to be able to pay our debts, he works as a day laborer in India. So there are only us left who can take care of the child. And we will do that, no matter how difficult it is for us at our age. “

Grandmother Jhupri spoke openly about the current problems they have to deal with. “When we suddenly found ourselves alone with the baby, we didn’t know how to feed it. There was no other nursing mother in the village. Our neighbors advised us to go to Gamgadhi to buy powdered milk. So the little one can survive. But that’s expensive, we can’t actually afford it and have to borrow money over and over again. “

Our team took care of everything else and procured baby food, clothing and the urgently needed baby equipment. The grandparents accepted our help, relieved and delighted. In addition, the little one was medically examined for the first time.

The doctor had good news: the boy, although born much too prematurely and therefore smaller and still weak, did not show any other problematic abnormalities. He estimated it to be 4-5 months.

FEAR AND HOPE | But another misfortune seemed to be taking its course: Already a little later during the second examination, the pediatrician in the small district capital Gamgadhi unfortunately found an acute pneumonia. He immediately initiated drug therapy. In order to be able to stay close to the medical assistance, we put the grandmother and the little one in a guesthouse in Gamgadhi. Days of fear and hope followed for all of us. Our team did what they could to save the little one. But ultimately fate would decide.

My gratitude goes to Pahal, our health assistant. For him too, Back to Life is not just a job, he is totally committed to the people and the cause. He takes care of bindas as if he were his own son.

ALLOWING AND FACILITATION | And fate was gracious: Bindas, our little fighter, survived! The drugs worked. The critical point had been overcome and the pneumonia was no longer life-threatening. I ran tears of joy when our team in Mugu informed us in Kathmandu.

With a light heart and full of gratitude, the grandmother set off with the little one on the way home to her village. Equipped with everything you need for the near future. Pahal has already taught the grandmother how she can use the local grain to grind nutrient-rich baby food herself. Since Bindas unfortunately cannot get breast milk, the right nutrients are vital for him to develop a healthy immune system. We will continue to have Bindas examined closely by a doctor and accompany him on his difficult path into life.

SMART DECISION | It is important to help the grandparents up so they can keep the boy with them and raise them. This is how we prevent him from ending up in a children’s home or orphanage because of their social and economic hardship.

After in-depth discussions, the old couple decided to open a small shop for haberdashery in their village with our help. Together with our team, they created a business plan and calculated the start-up capital, i.e. the establishment of the store and the first goods for sale, such as rice, oil, sugar, salt, matches and soap. In the coming weeks, our team also taught them simple bookkeeping so that they can keep track of the sale of goods as well as the purchase of new goods. They are happy about the chance to be able to manage their own existence in the future through this income promotion.

Then something very beautiful happens. After I published Bindas’ story on Facebook and Instagram, Carsten got in touch. He offers to take over the family’s debts in Mugu. I tell him about the plans we have for the family. Carsten immediately agrees with this sustainable solution and pays for the establishment of the shop as well as the first inventory of goods.

THE STORE IS RUNNING …

Only 3 months later, Raj Bahadur Rawal sits proudly in his shop and waits for customers. It’s 2020, spring begins. The door is wide open and the fresh morning air of the mountains blows in. His wife next to him is rocking Bindas in her arms. It’s a small shop, you can only step inside. The customers tell him what they need and he looks for what they want from the well-stocked shelves. He offers everything you need for daily use, from toothbrushes and soaps to instant noodles, which are inevitable in Nepal. Since Raj Bahadur enjoys the reputation of a good and honest man in the village, the neighbors like to come to his shop. Everyone is happy that the family is looking up again. The old people were really beaten by fate, everyone agrees on that.

Meanwhile, the business is self-sustaining and with the current income, Raj Bahadur can pay for the supplies of goods and pay off the debts. Being able to provide for one’s own family is a matter of honor for the old man. Carsten gave him a great present. In addition to Bindas, the grandparents also raise their three-year-old sister. Raj Bahadur’s weather-beaten face lights up when he receives his customers and invites them to a little chat on the wooden bench.

“To my great joy, a godmother has been found who would like to accompany Bindas on his hard way into life. Due to the premature birth, he is considered a child with special needs. This means that our team looks after him and his grandparents closely. It is very brave to promote an uncertain fate like that of Bindas, because the tide can turn at any time – despite all care. “ 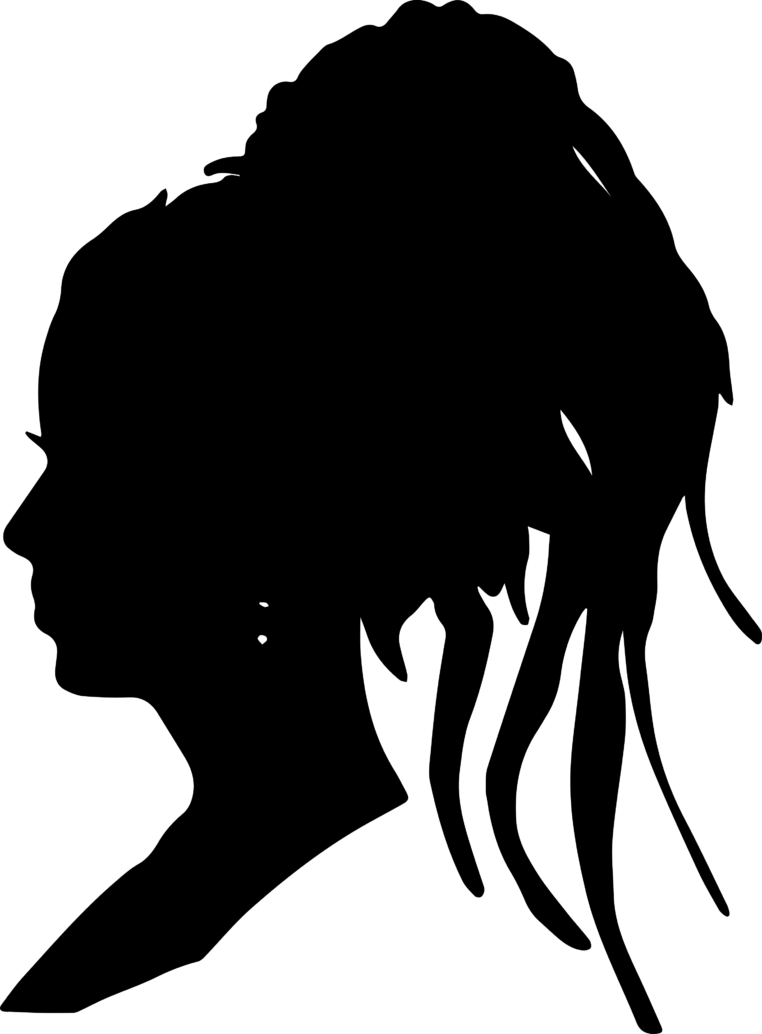 The grandparents take care of their grandchildren and have given him a very positive name: Bindas, which means something like “carefree” or “happy-go-lucky”.

Bindas firmly grips our employee’s index finger. He seems to be happy about his visit. Dil Subba is our sponsorship coordinator in Nepal, he organizes the help and the teams that look after the children and their families. During this visit to Mugu, he checks for himself how the shop is developing and is very happy with the results.

“ Bindas would not have survived without help. To turn fates like this one for the better, I work at Back to Life. “

Unfortunately we have to say goodbye to our little protégé Bindas. He was a little fighter and the pride of his grandparents and my team in Mugu.

At the age of one year and three months, Bindas passed away suddenly in the summer of 2020. He suffered from a cough and stopped touching his porridge. Because of the strict corona lockdown, the family could not cover the long day’s hike through the mountains to our office in Mugu. So we only found out about it when it was already too late.

Everyone who dealt with Bindas and his grandparents is very sad. Just like the German team and Bindas’ godmother. How we would have loved to have accompanied him and grown up for many years to come. The family is sure of our continued help.