Nuwakot after the earthquake. We never give up hope

On April 25, 2015, the earth shook in Nepal. There was a severe aftershock on May 12th. Back to Life was there as quickly as possible to provide help where it was worst. Nuwakot became the new project area and is still today.

90 seconds can completely change a life. Like that of the people in Nuwakot, the region in Nepal hardest hit by the earthquake. Thousands of people died, millions were instantly homeless, everything was chaos and in some cases it is still today. Back to Life got involved immediately and achieved a lot to this day. (Editor’s note: see report on the 2015 earthquake)

Schools as a basis

8 new schools in 7 villages – that is the positive balance that Back to Life can show to this day in Nuwakot alone. In a short time, the basis for their education was created for 400 pupils. With the improved infrastructure and equipment as well as the educational programs and further training for teachers, an environment has been created for the children in which their opportunities have increased. There they can learn to stand on their own two feet and take their life into their own hands. In this way, the next generation will be able to shape the situation in Nepal and change it in a positive way.

If nothing is as it was, you can start from scratch. Back to Life has motivated and supported the people here in the area to practice new forms of agriculture and to cultivate what guarantees them a strong source of income because they can sell it on. Trained in cultivation, storage and sales, with savings and micro-credit groups and the construction of greenhouses, people have been given new perspectives.

Drinking water without any effort

Before the earthquake, women often had to spend many hours a day fetching drinking water, now it comes out of the tap. Back to Life has installed a system in Nuwakot through which drinking water can easily be drawn from 11 public pipes in Bhaduwar alone.

The earthquake stole everything from many people in Nuwakot. Even so, we firmly believe that whatever is created can be better. We are committed to this with all of our hearts and with the help of our donors. 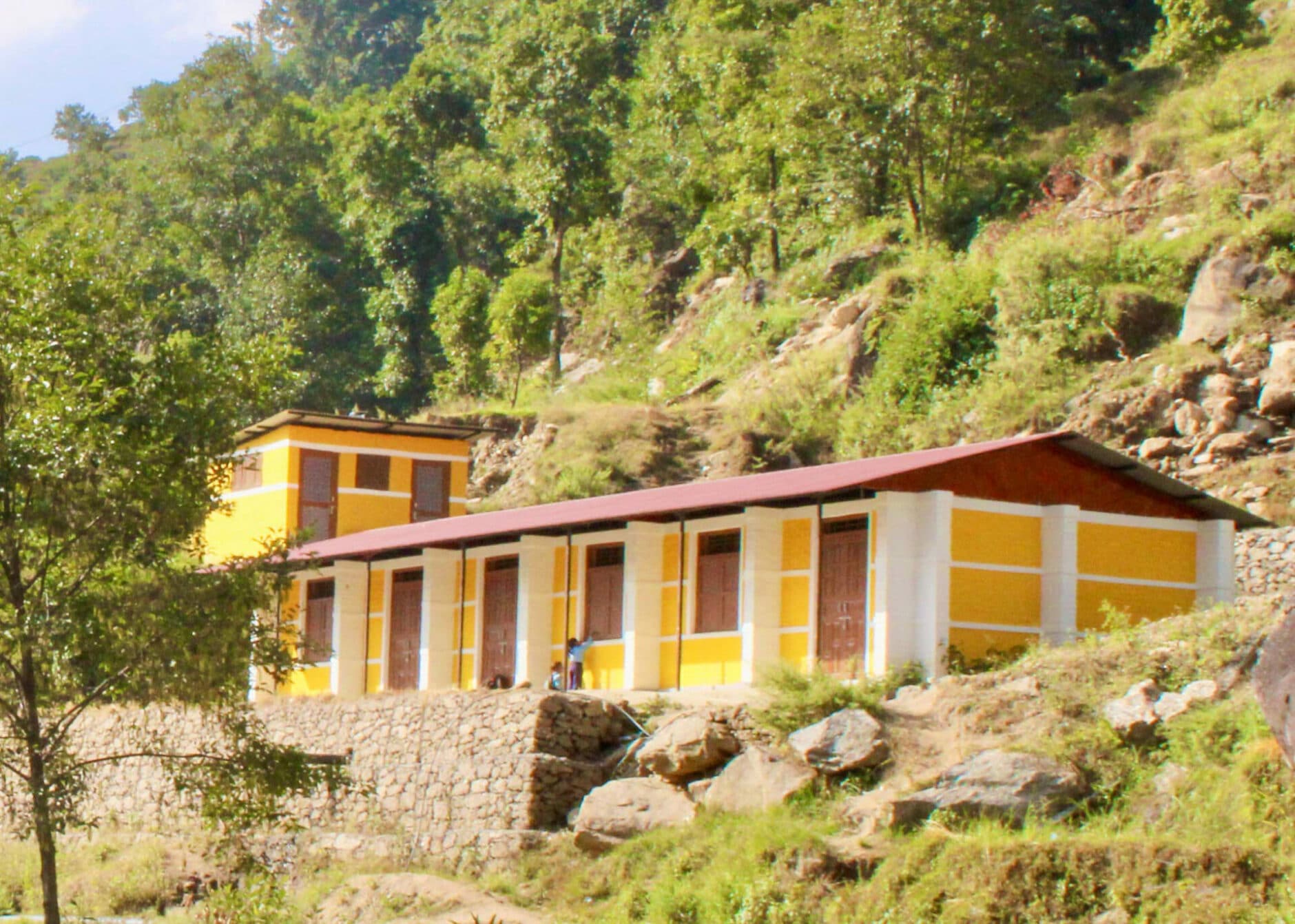 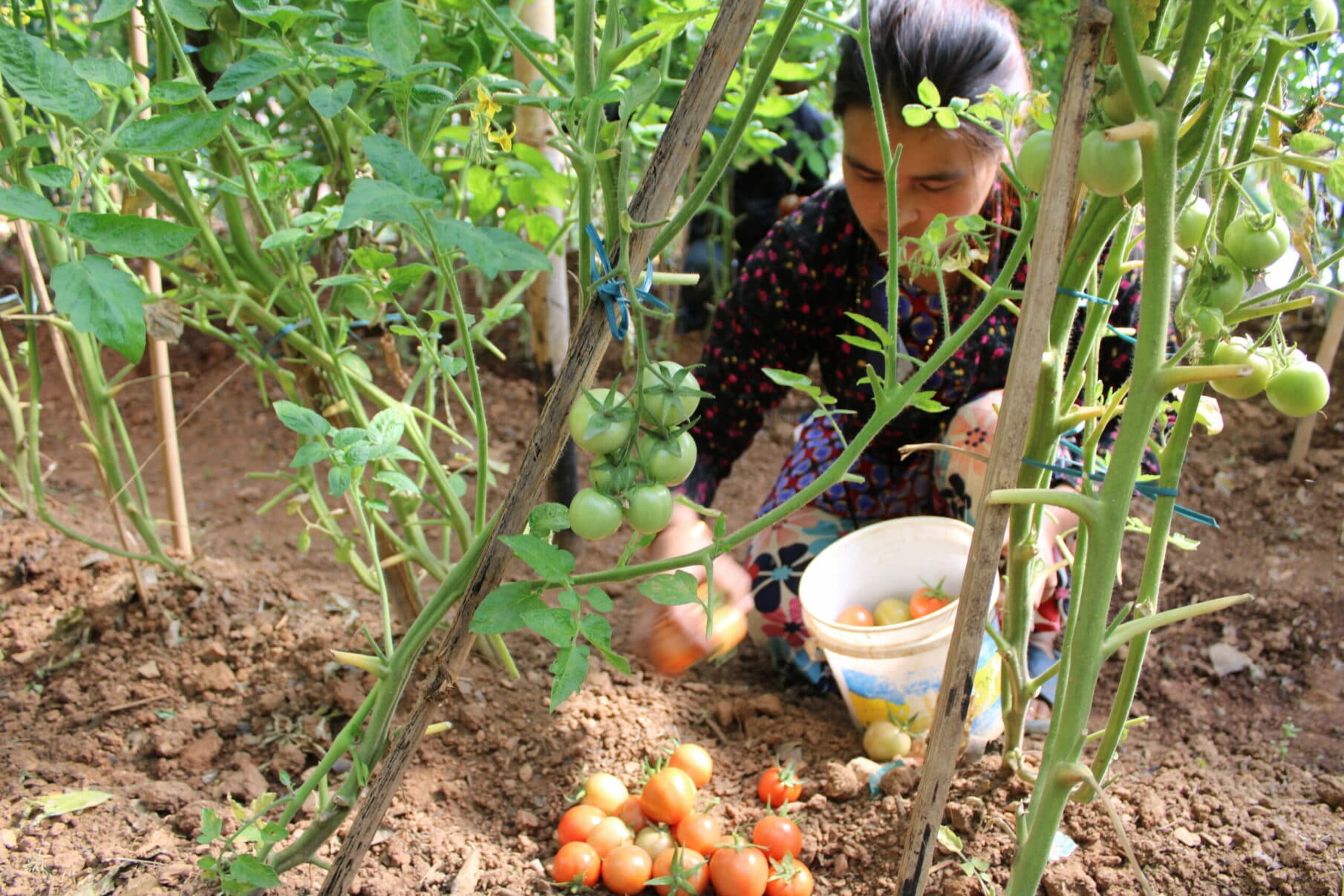 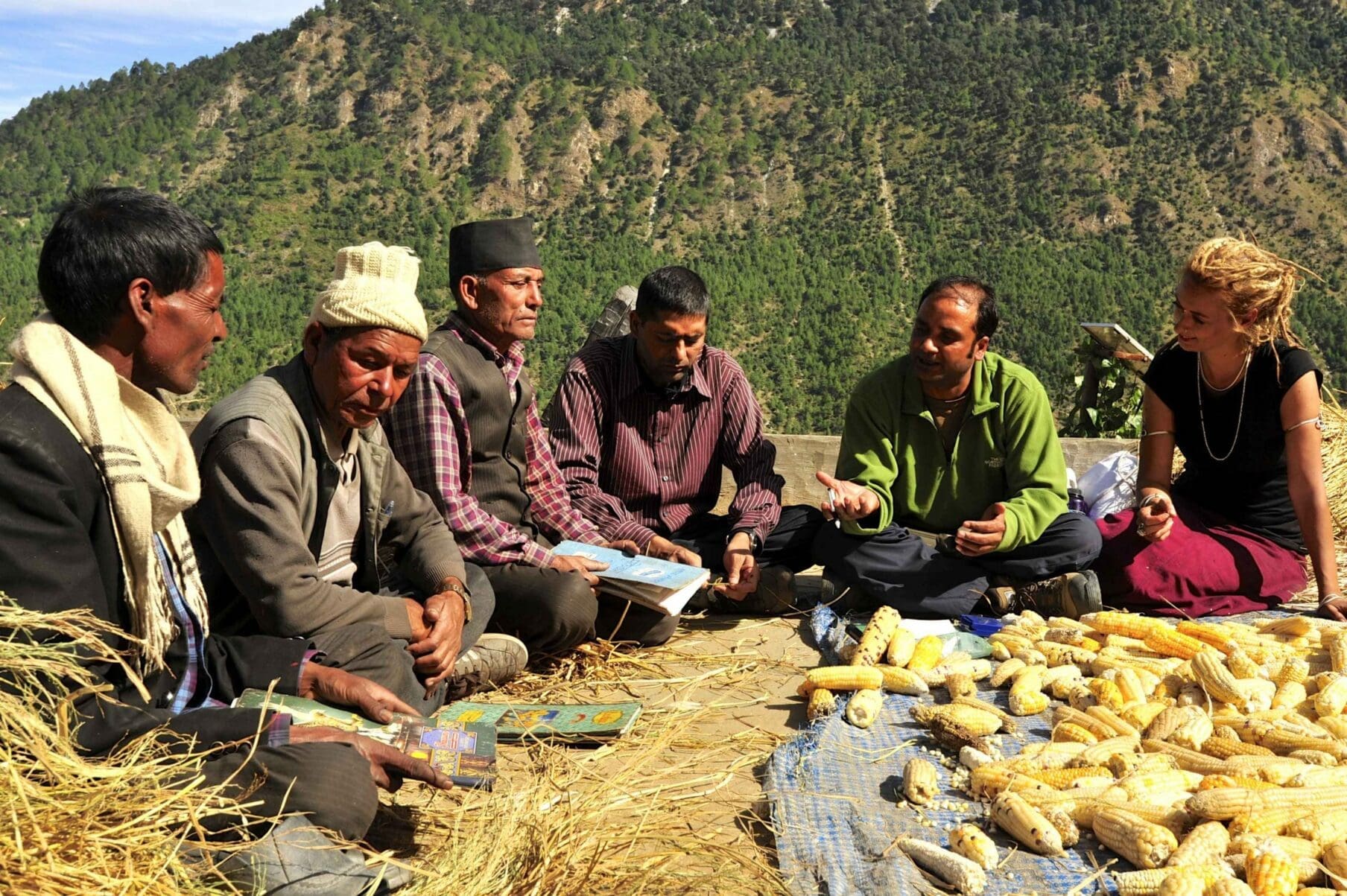 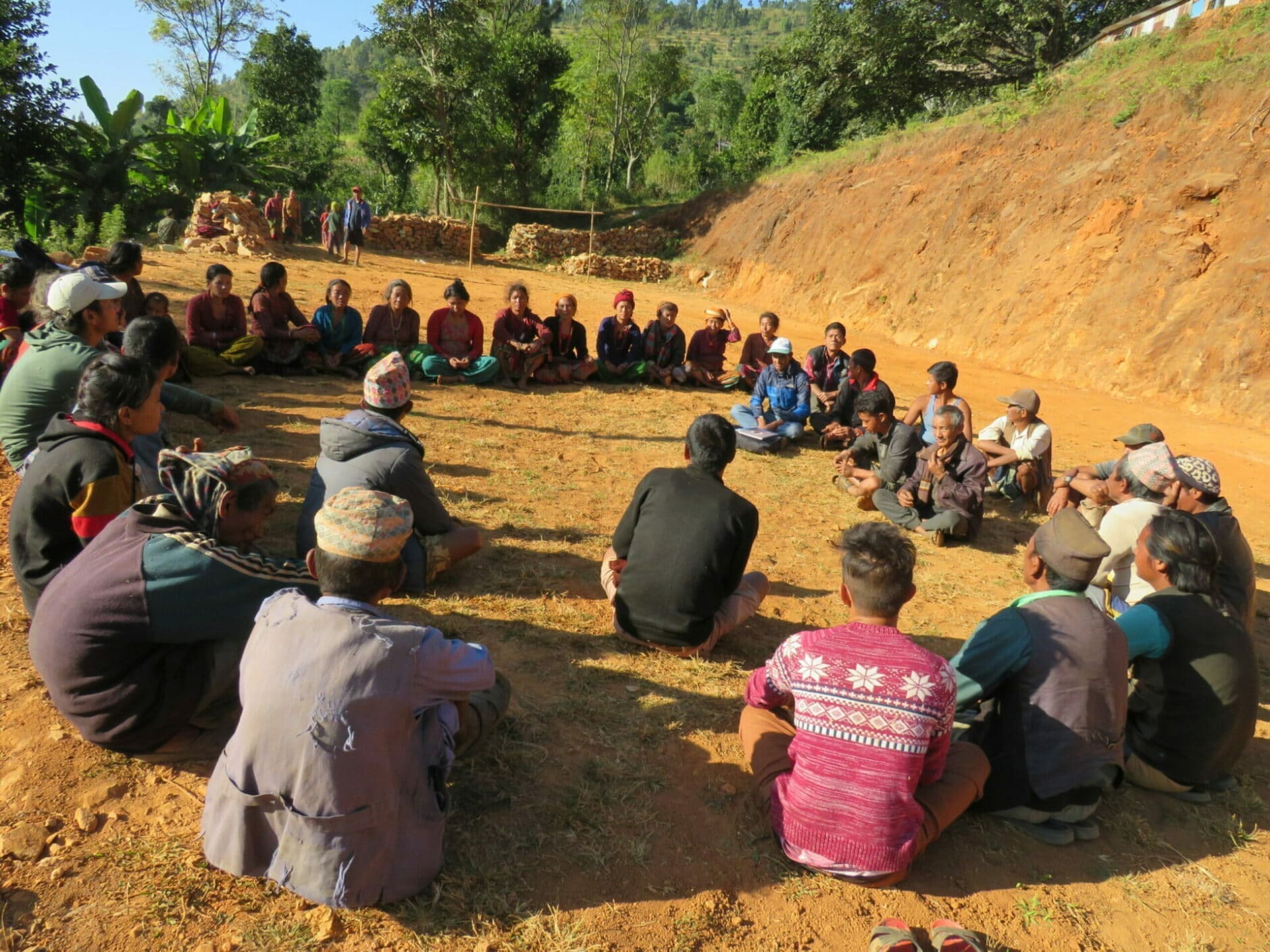 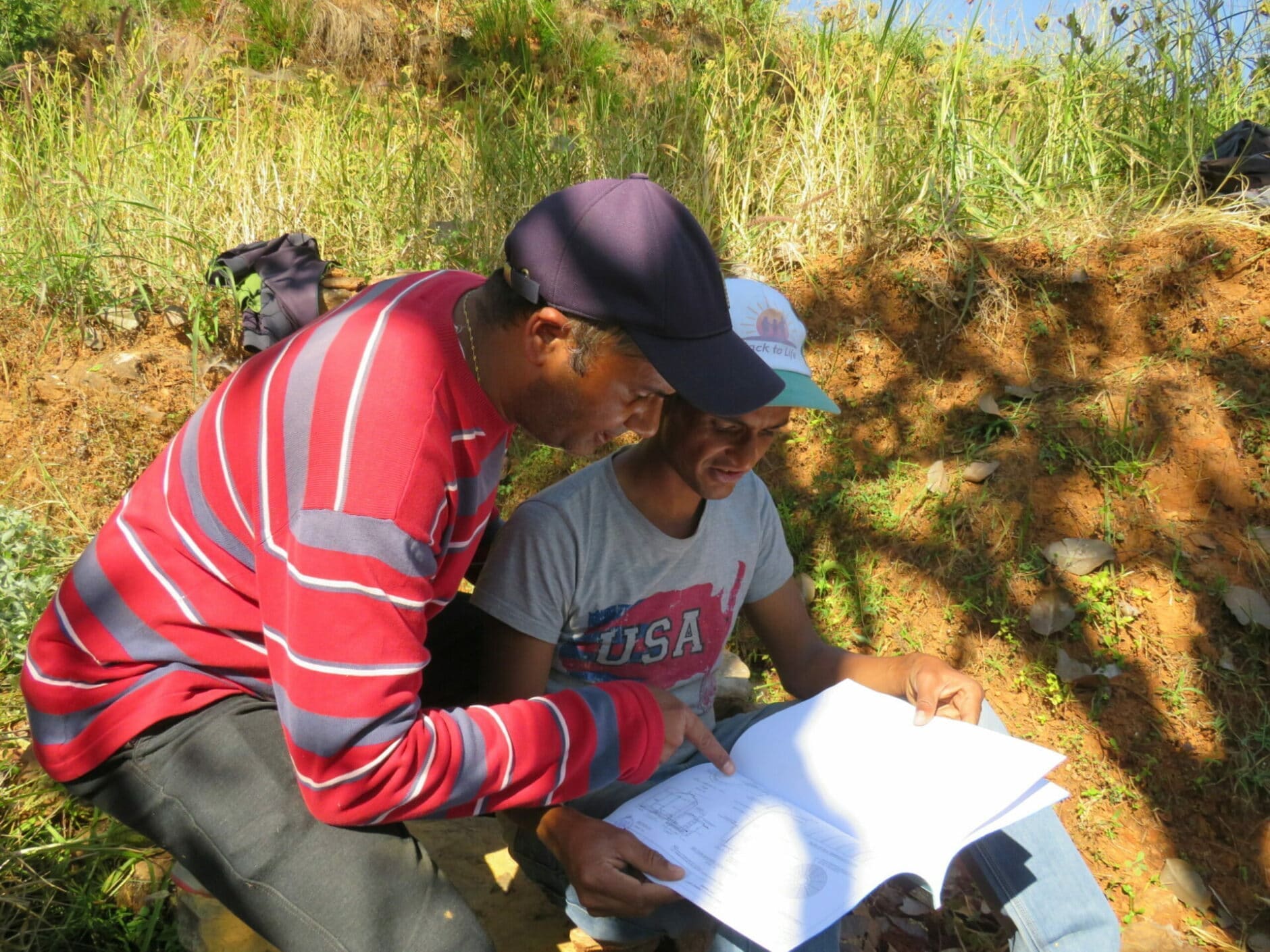 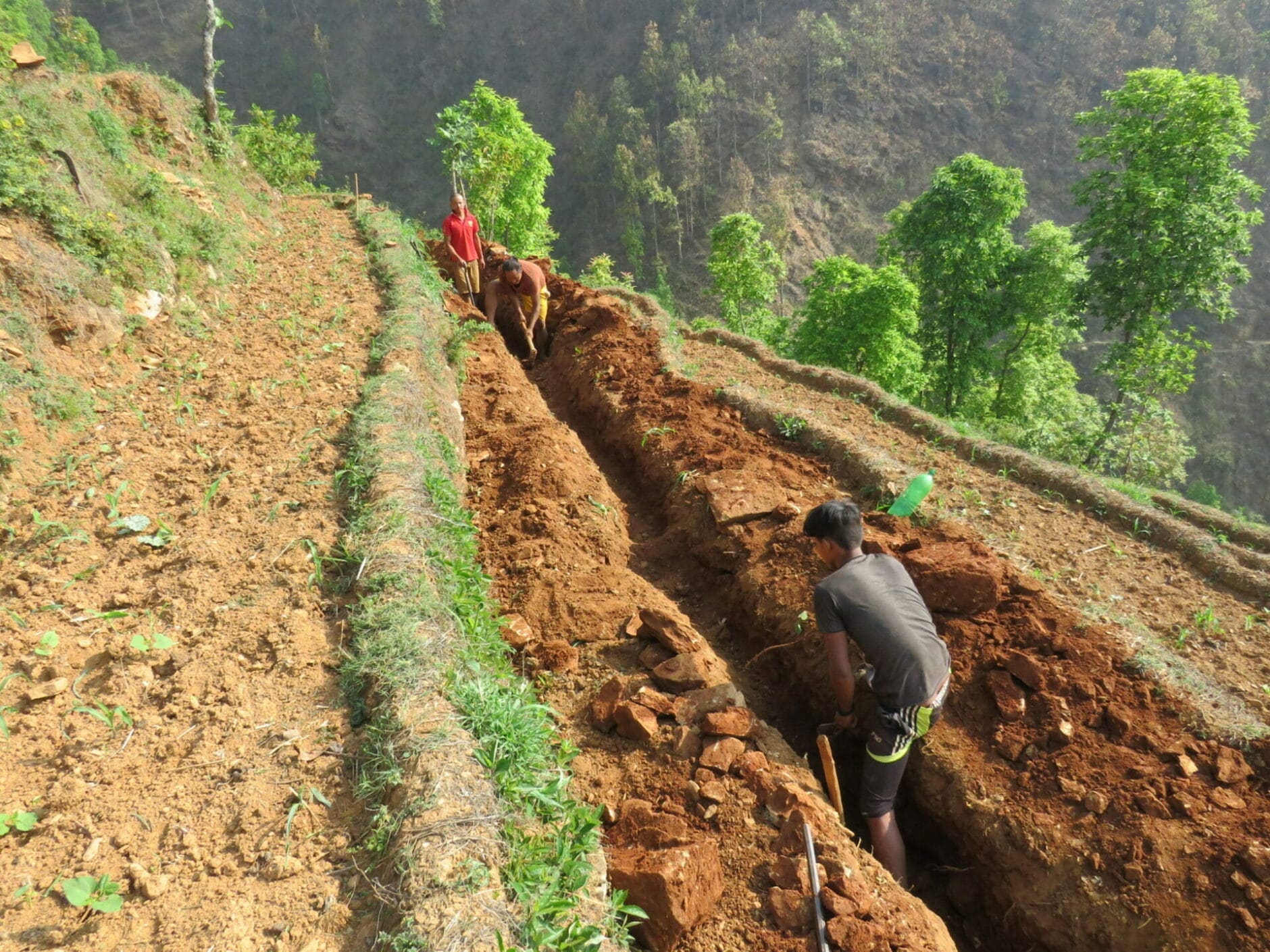 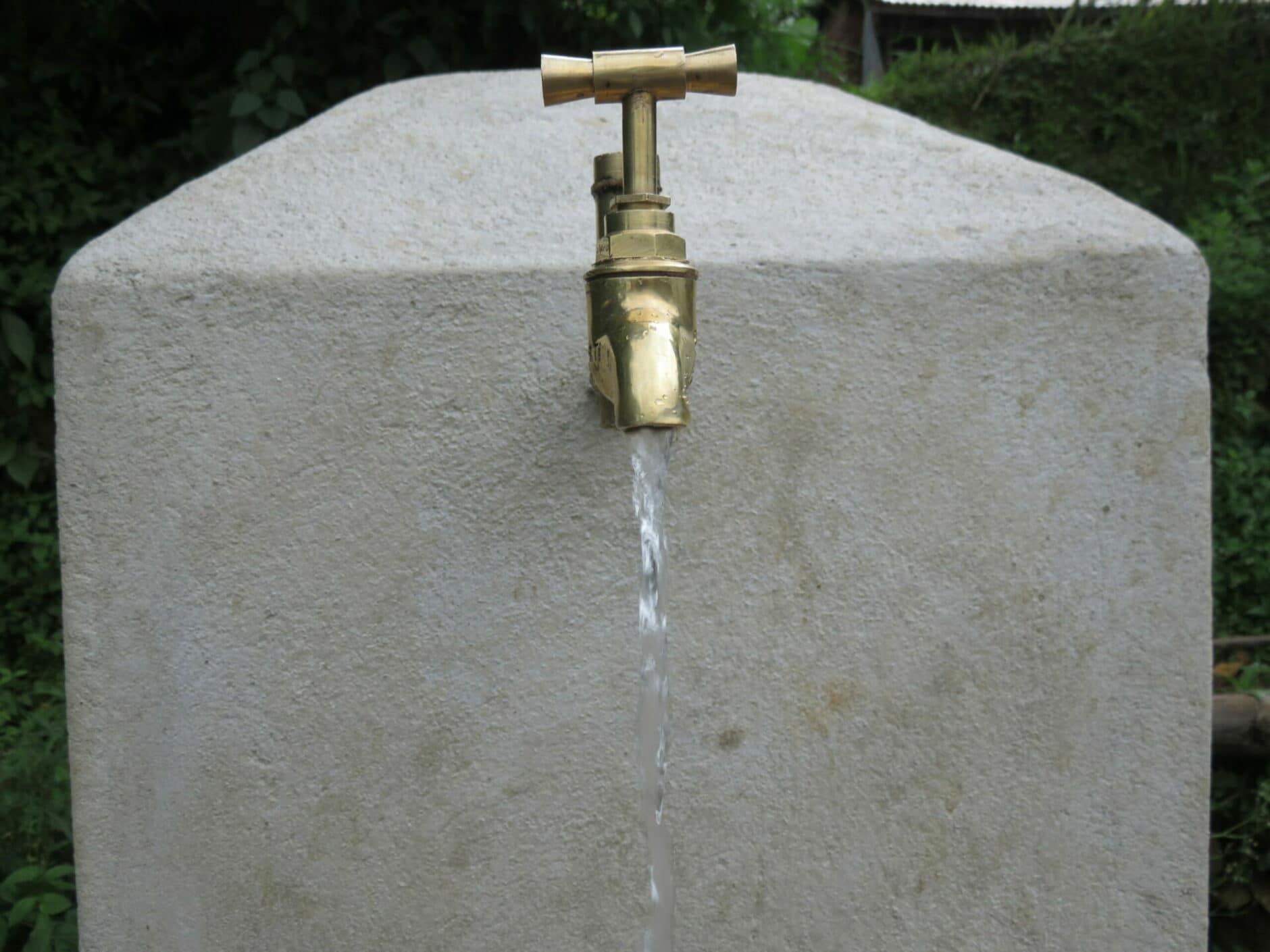 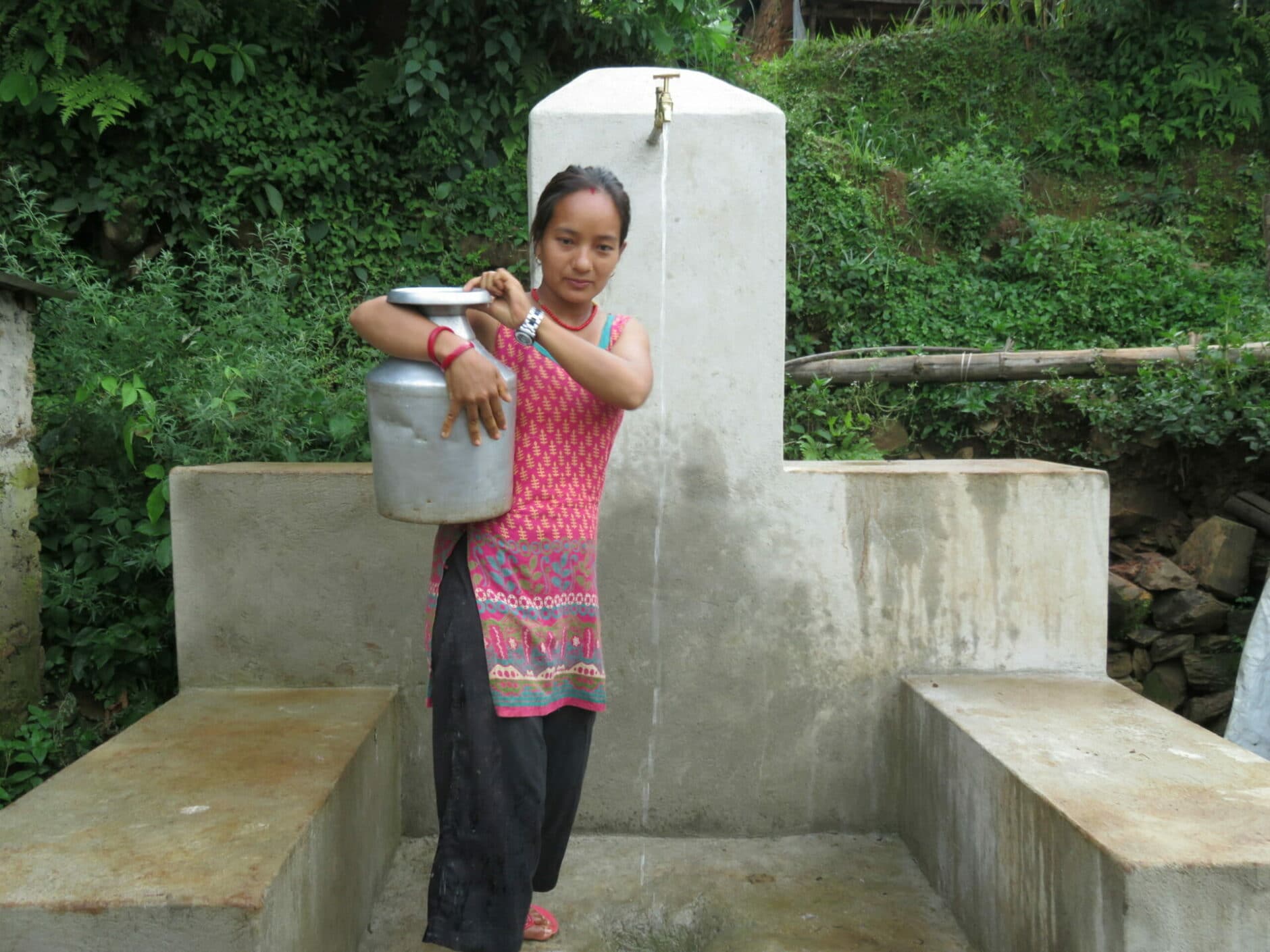 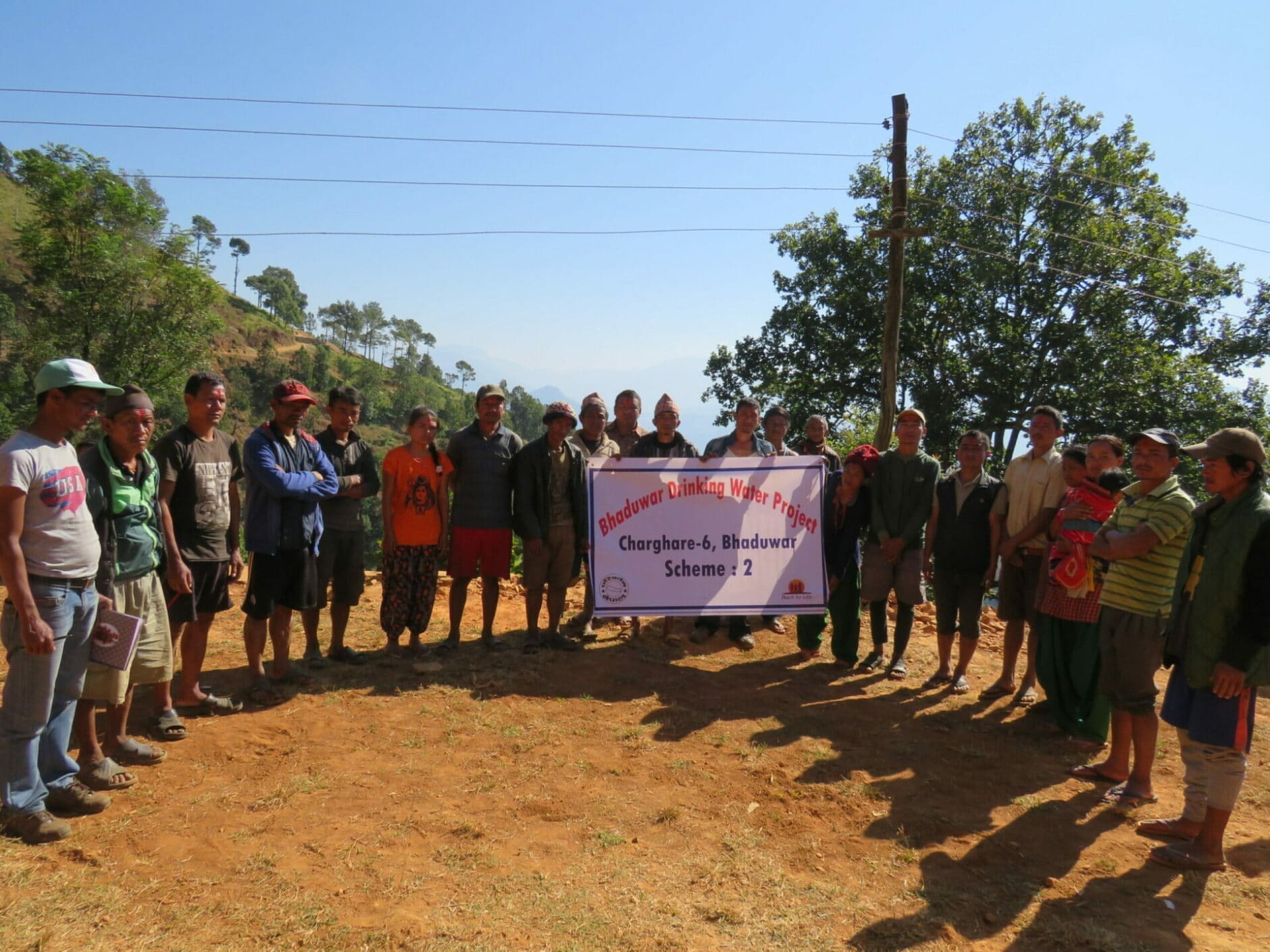 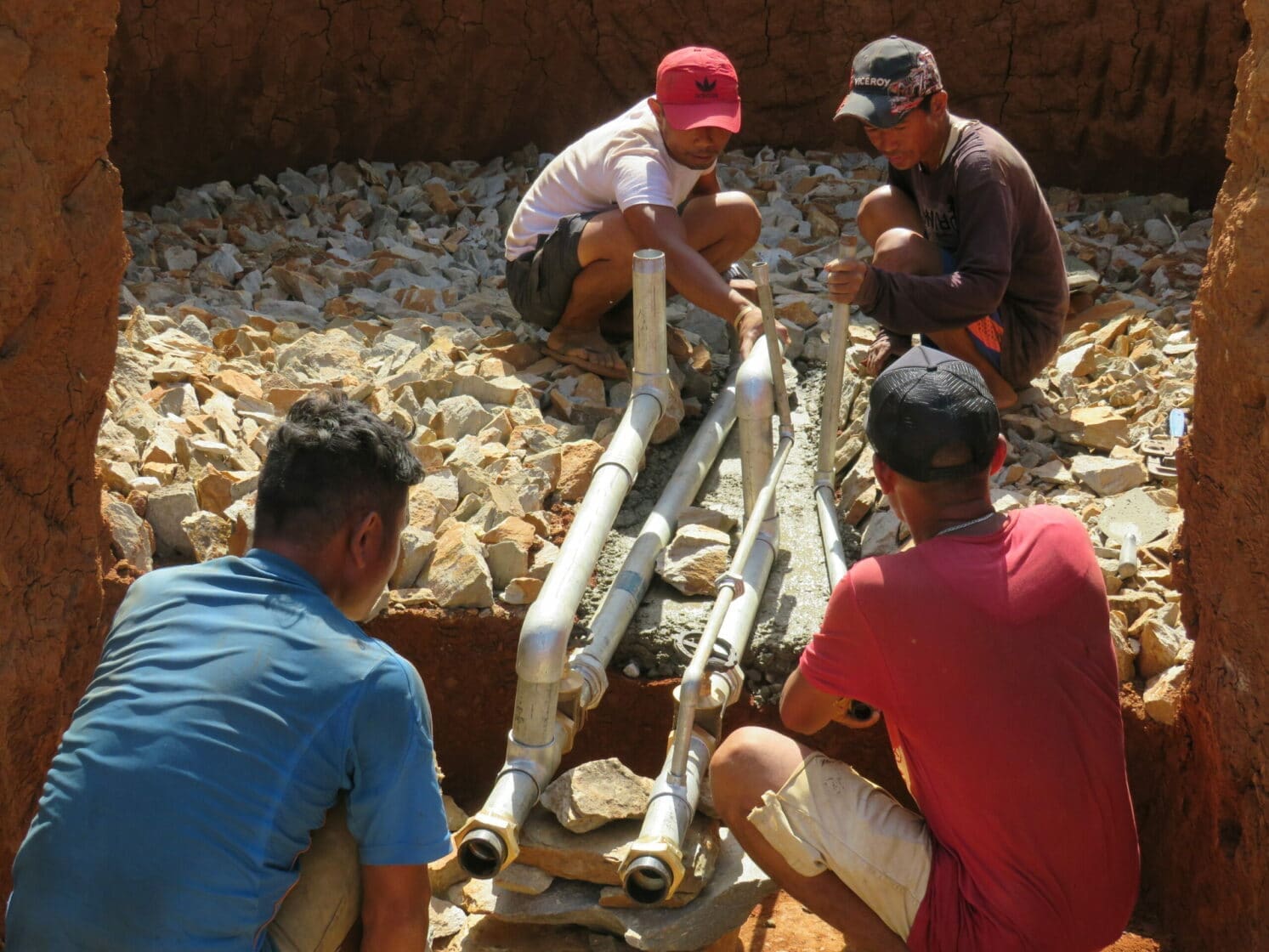 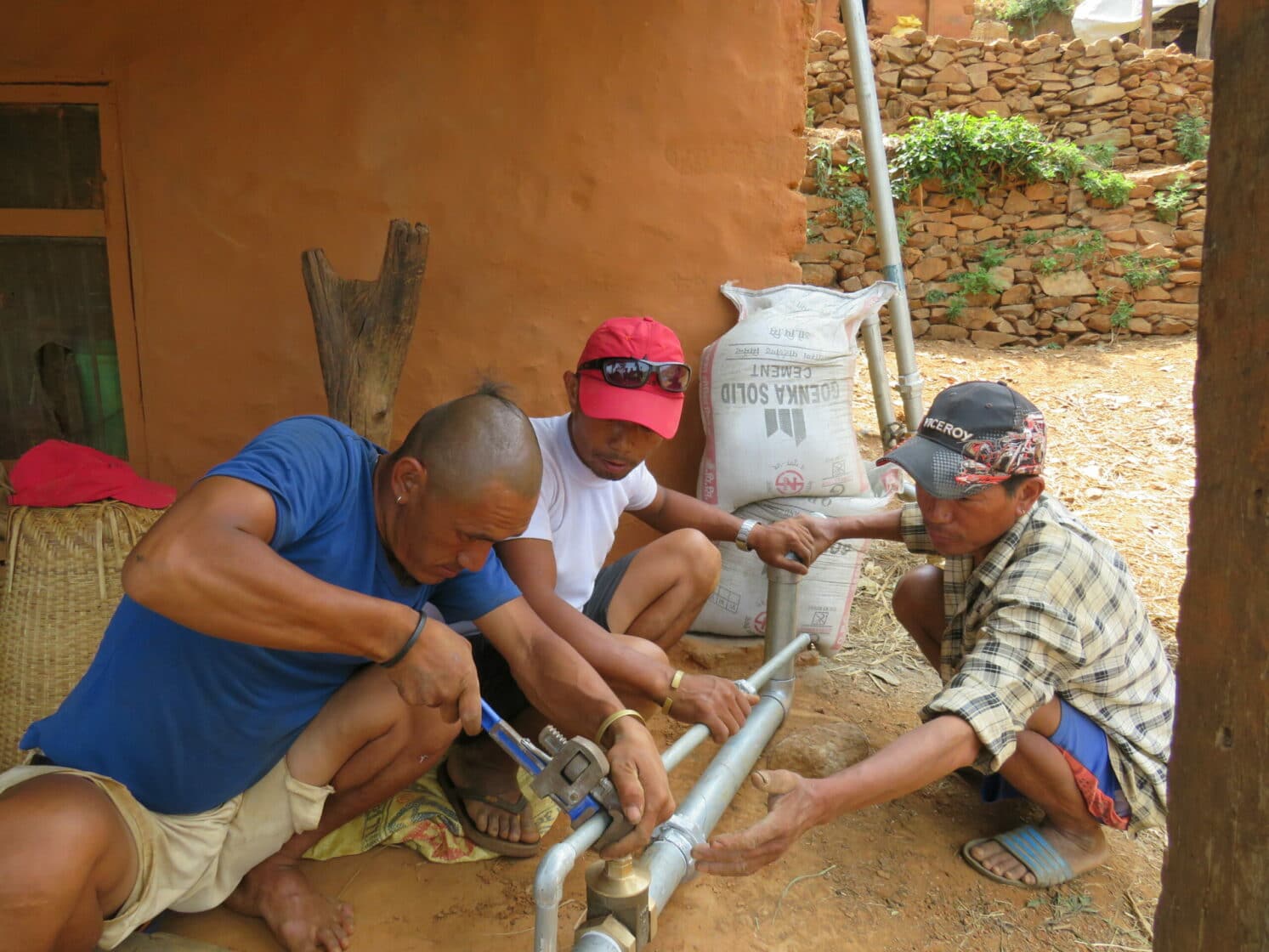 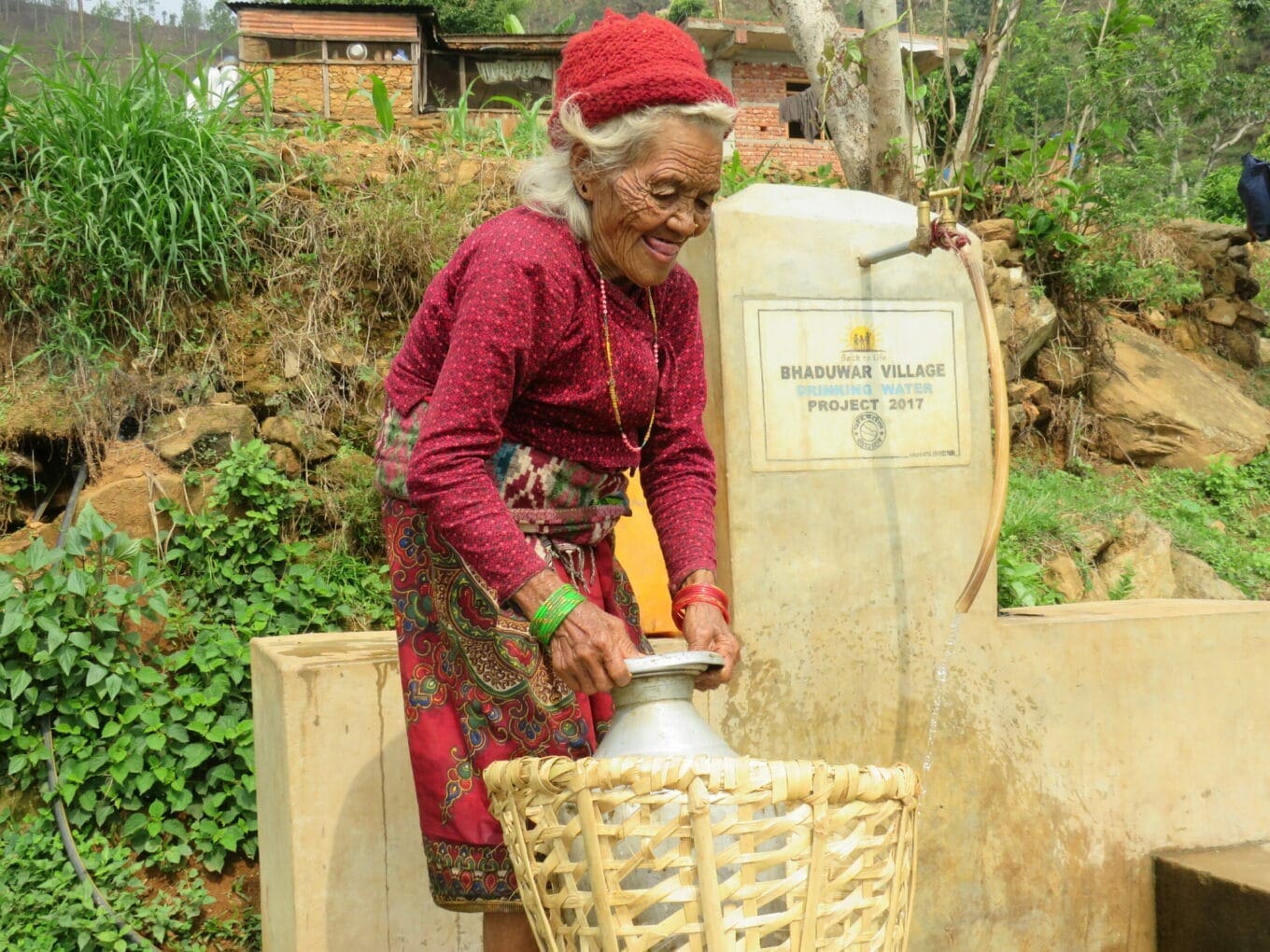 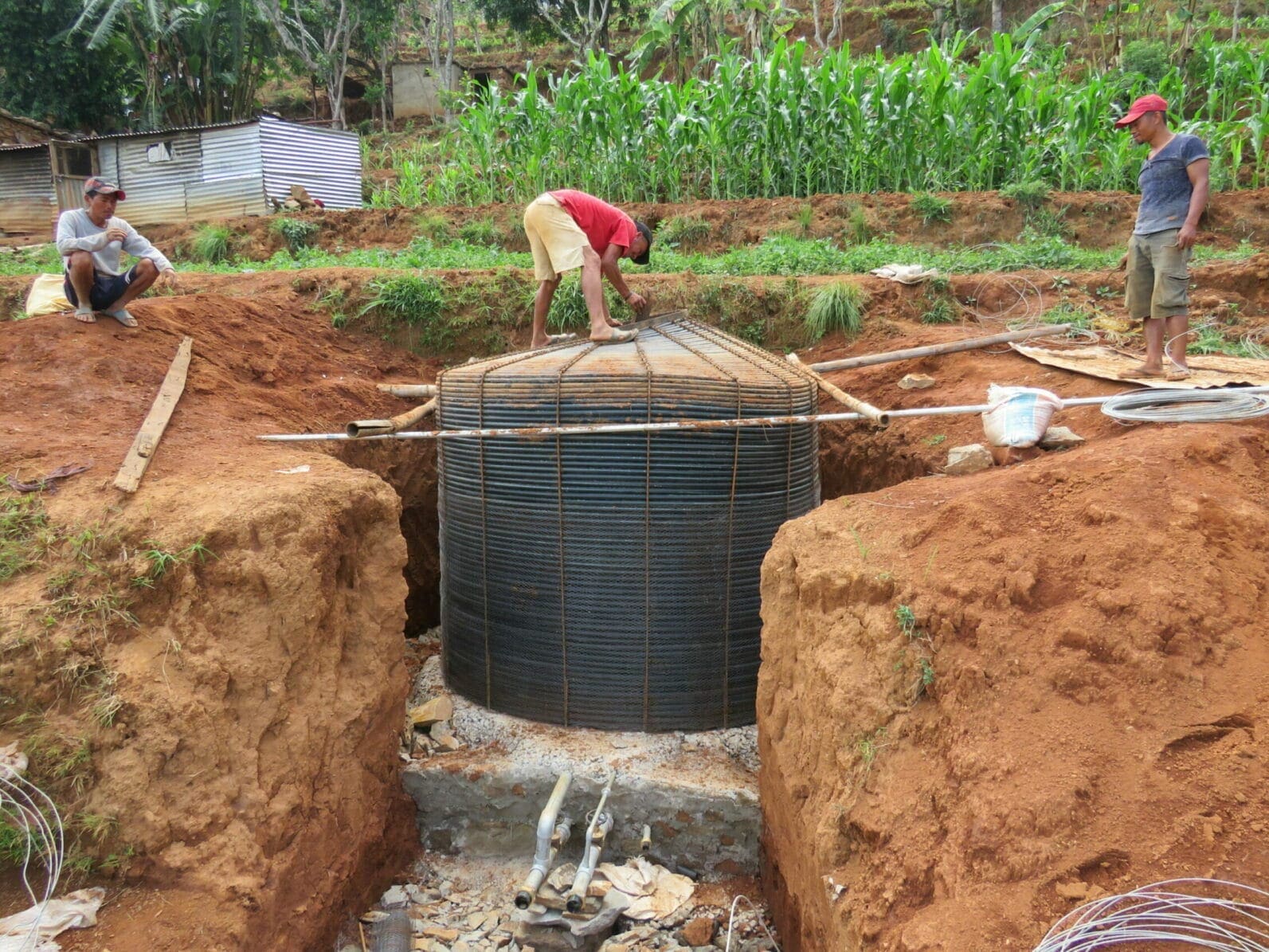