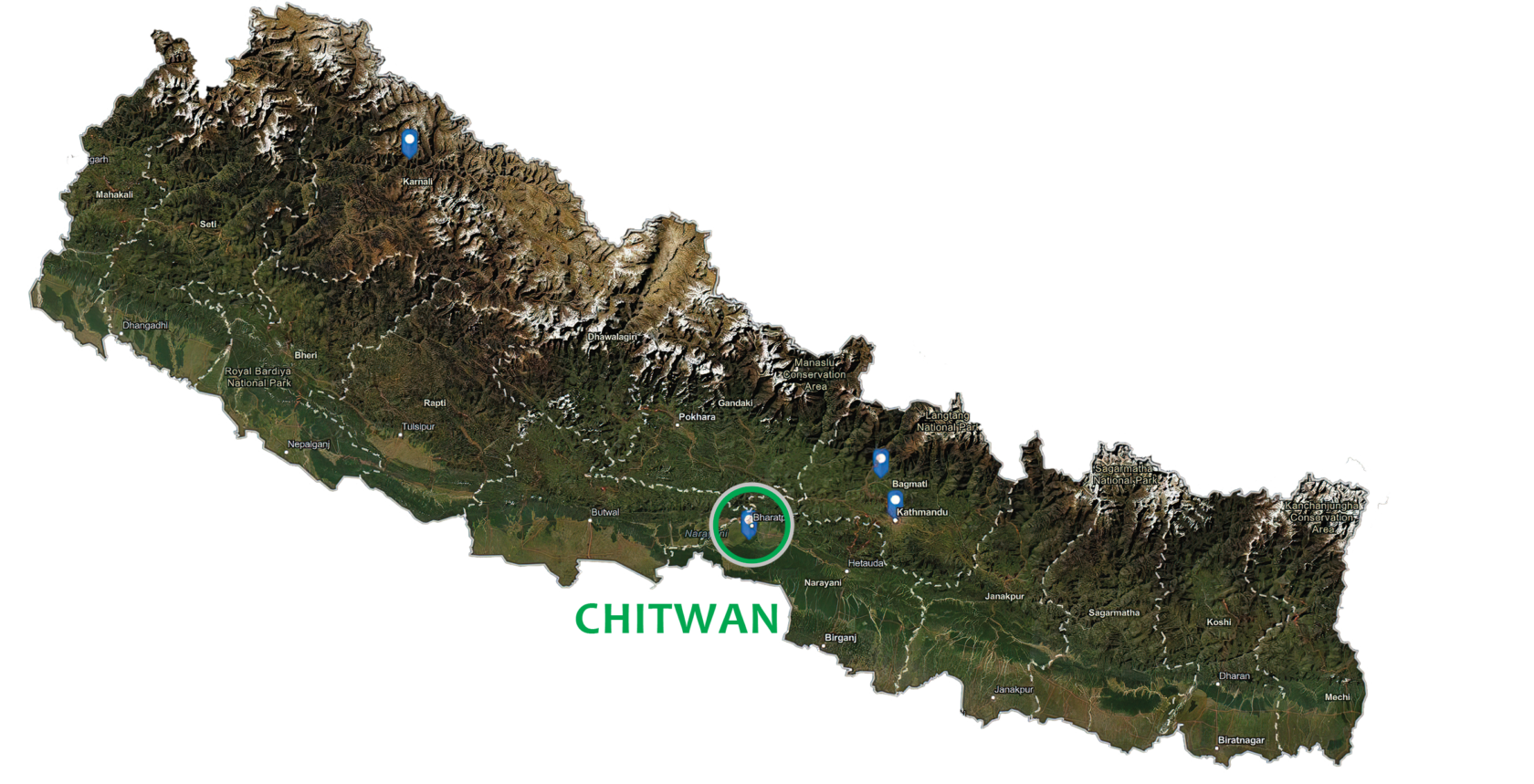 The best day in life … sometimes has to be prevented

When a wedding takes place in Nepal, it is a big celebration. Even if it is actually a sad day for child brides, which usually ends their chances of a better life from now on. But we are more and more successful through our educational work. We have courageous allies – the children themselves!

Fearless
Sirjana is an intrepid young girl who internalized our anti-child marriage education and acted correctly. When her 13-year-old friend Rakshya confides in her that her wedding to the 14-year-old boy next door is imminent, she worries very much. The wedding would mean for Rakshya that she would have to quit school immediately and work in the household of the family by marriage. She will also have to cultivate the small family-owned field instead of learning. This means that all chances of a self-determined life are gone. Insufficient education, no proper school leaving certificate, no prospect of a real job and no improvement in living conditions. In the poorer rural areas in particular, this is still an accepted tradition that needs to be broken. Sirjana is one of the children who advocate this.

Consequent
The eleven year old attends the 5th grade of the Thakaltar School in our project area Chitwan and regularly goes with her mother to the monthly meetings of the savings group, which was initiated by Back to Life. Where the women talk about finances, their children’s schooling, hygiene, agricultural cultivation methods and many other topics and problems, our social workers have repeatedly informed them about the consequences of child marriage and asked them to let their children finish school. At the next meeting, Sirjana recognizes her chance and lets our teammates know about the wedding plans. Encouraged by him, she calls on the women gathered there in a fiery appeal to prevent this child marriage. But the response from women is reluctant. The tradition is still in the mind. Sirjana is not discouraged by this and speaks to each and every one of them to formulate their opinion. Lo and behold: none of the women present is in favor of marriage.

Targeted
But lip service is not enough for the young activist. She gets the women, including Rakshya’s aunt, to speak to Rakshya’s mother again together with our teammate. This was also initially very closed to the topic. Although she is not enthusiastic about the planned marriage, like everyone else she takes the previous practice for granted without questioning it. Despite multiple explanations, women are only gradually becoming aware of the connection between early marriage, a lack of education, addiction, hard work, multiple births and later physical complaints.

After an urgent appeal, the mother is persuaded and stands behind her daughter. The wedding is canceled and Rakshya can continue to attend school and graduate. Maybe she would like to become a teacher one day, now she has the chance.

Forward-looking
This success is what drives Sirjana: together with the children of the youth club organized by Back to Life, she is launching a campaign “Against child marriage and early school leaving”. Her mother says: “I am very proud of my daughter. She is very strong and smart. I hope that schooling will help her find a good job and lead a good life later on. “

We are convinced that she will make it. Because today Sirjana is 16 years old and is about to graduate from secondary school. 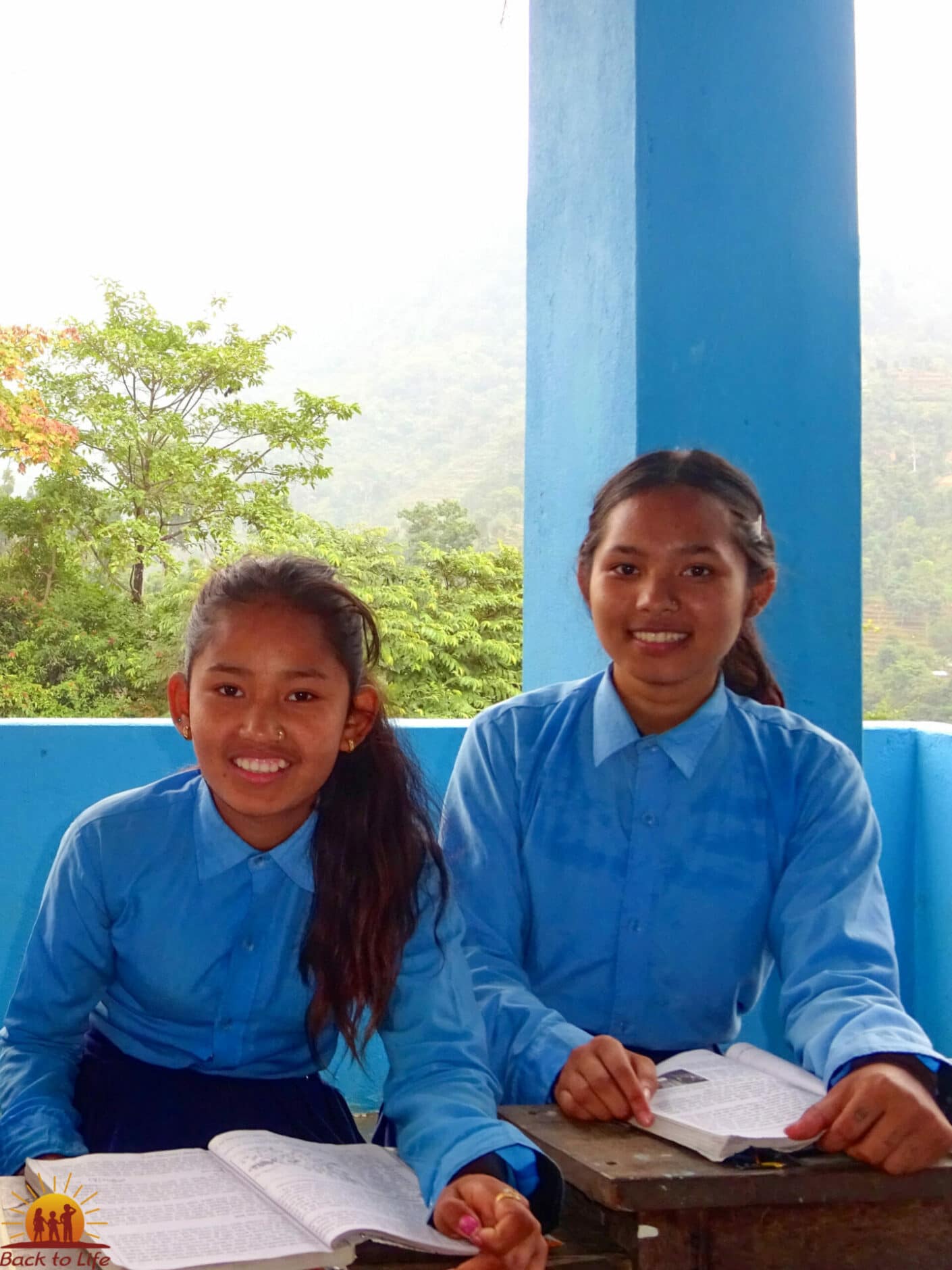 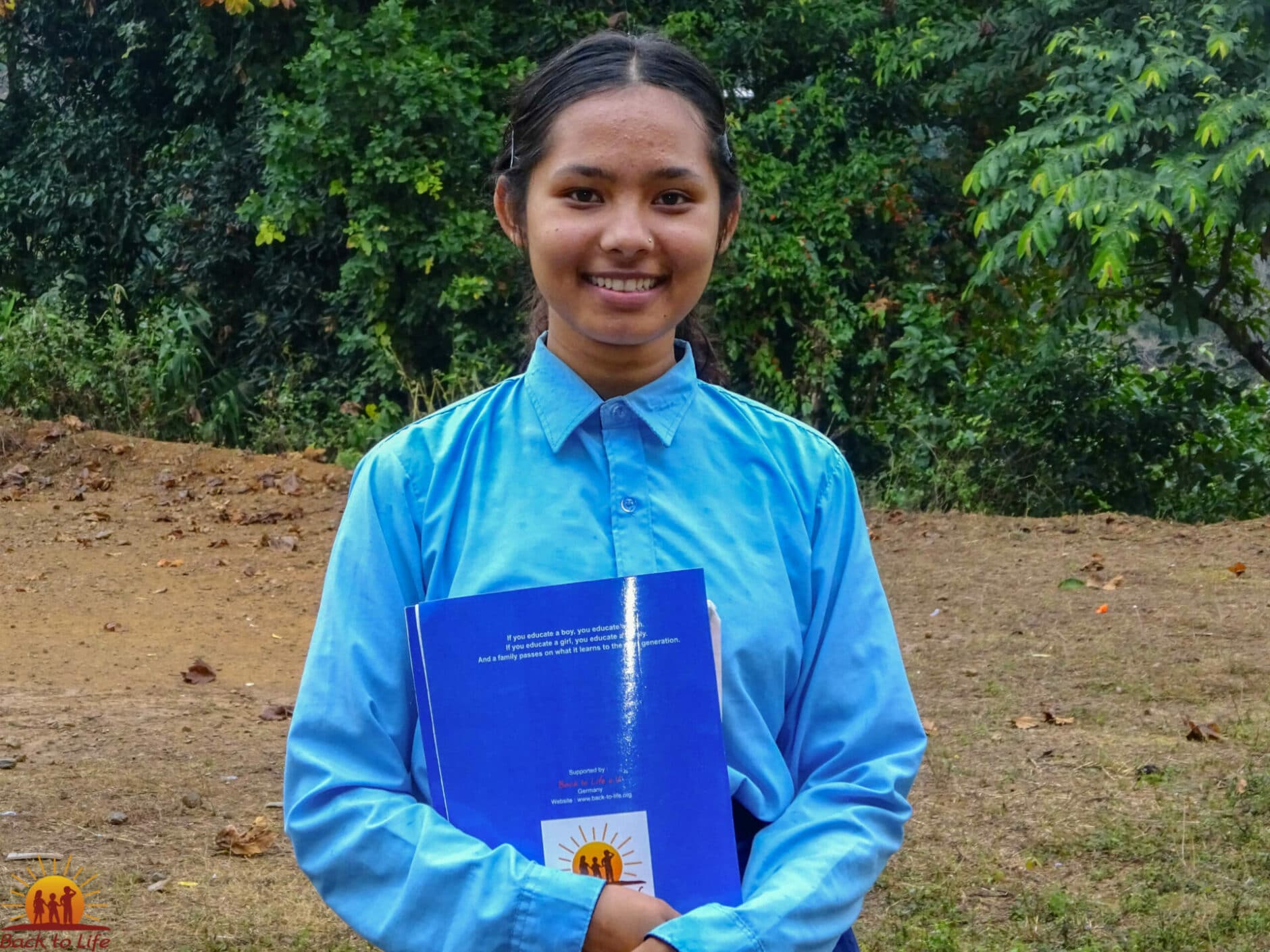 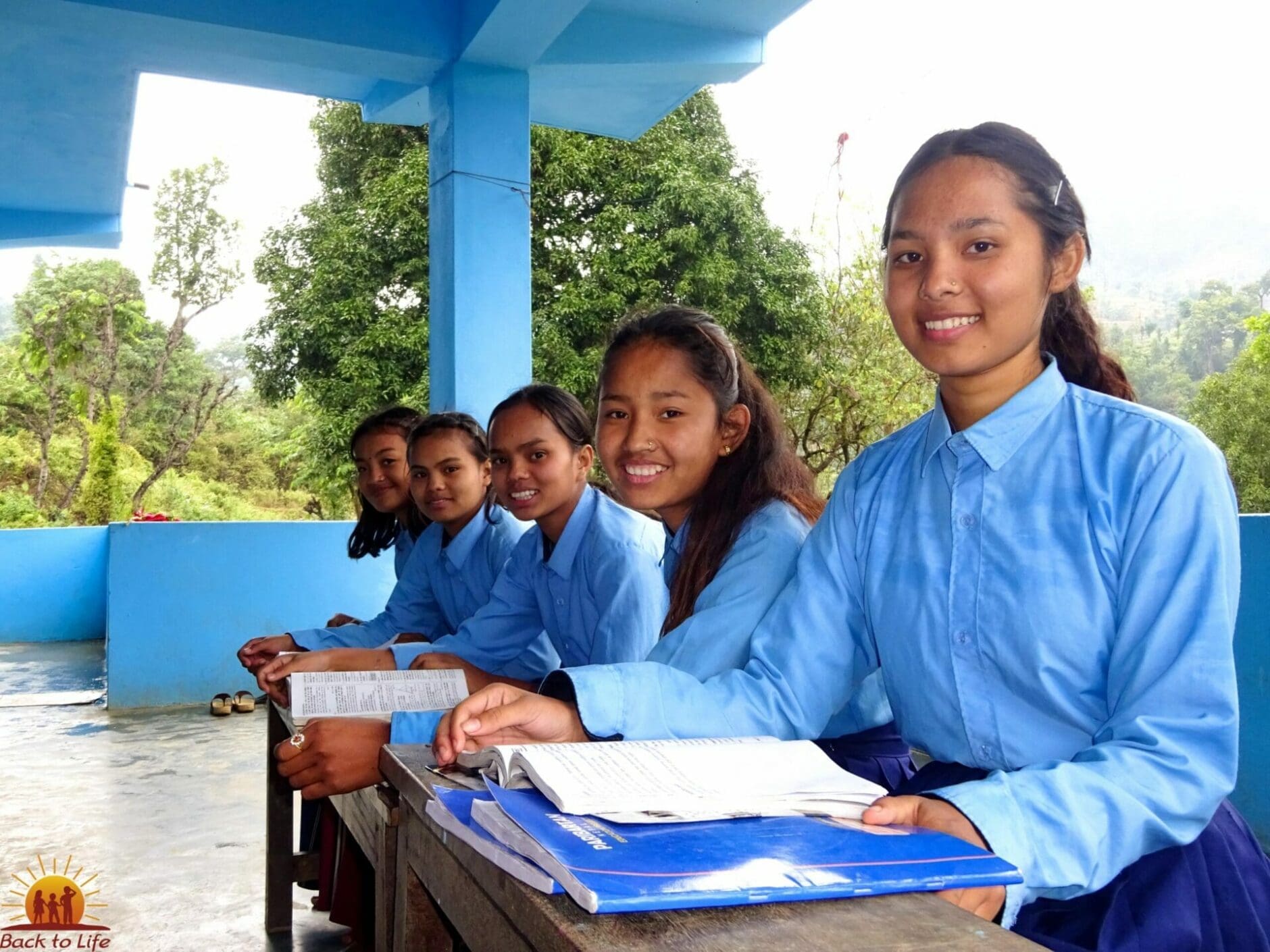