The power of the sun protects people and nature

A few weeks ago, before the onset of winter in the Mugu mountains, we returned to the small village of Kimri. The project visit was originally planned for spring, but due to the corona crisis we had to postpone our plans to autumn 2020. Good timing, because now the promised solar lighting systems were produced and could be installed by our employees.

When our colleagues approached the village after a two-day walk, they could already see Kimri’s stone houses from some distance, the sun was shining and the colourful Buddhist prayer flags were fluttering in the wind against a blue sky. When they arrived in the village, they were warmly welcomed by the residents. One of them, Nguk Lama, told our team: “It still seems like a miracle that Back to Life came to our rescue in this seclusion in our greatest need. The people of Kimri are very happy to be living in their new homes. In the past, the entire family, i.e. all generations, had to share a single room. They cooked and slept there. Now we have more space. There are different rooms and the kitchen is separate. In addition, every house has its own toilet, which is also new. The village paths have become much cleaner. “


Light for every home

Also this time our employees did not come empty-handed: In their luggage they had solar light systems for a total of 80 households in the area, for three Buddhist monasteries and two schools. Every single part was carried over the high mountain paths down to the last screw. While the technicians were installing the solar lighting systems, our employees were able to train the residents of Kimri in the use of the systems and explain how they can maintain the devices themselves. 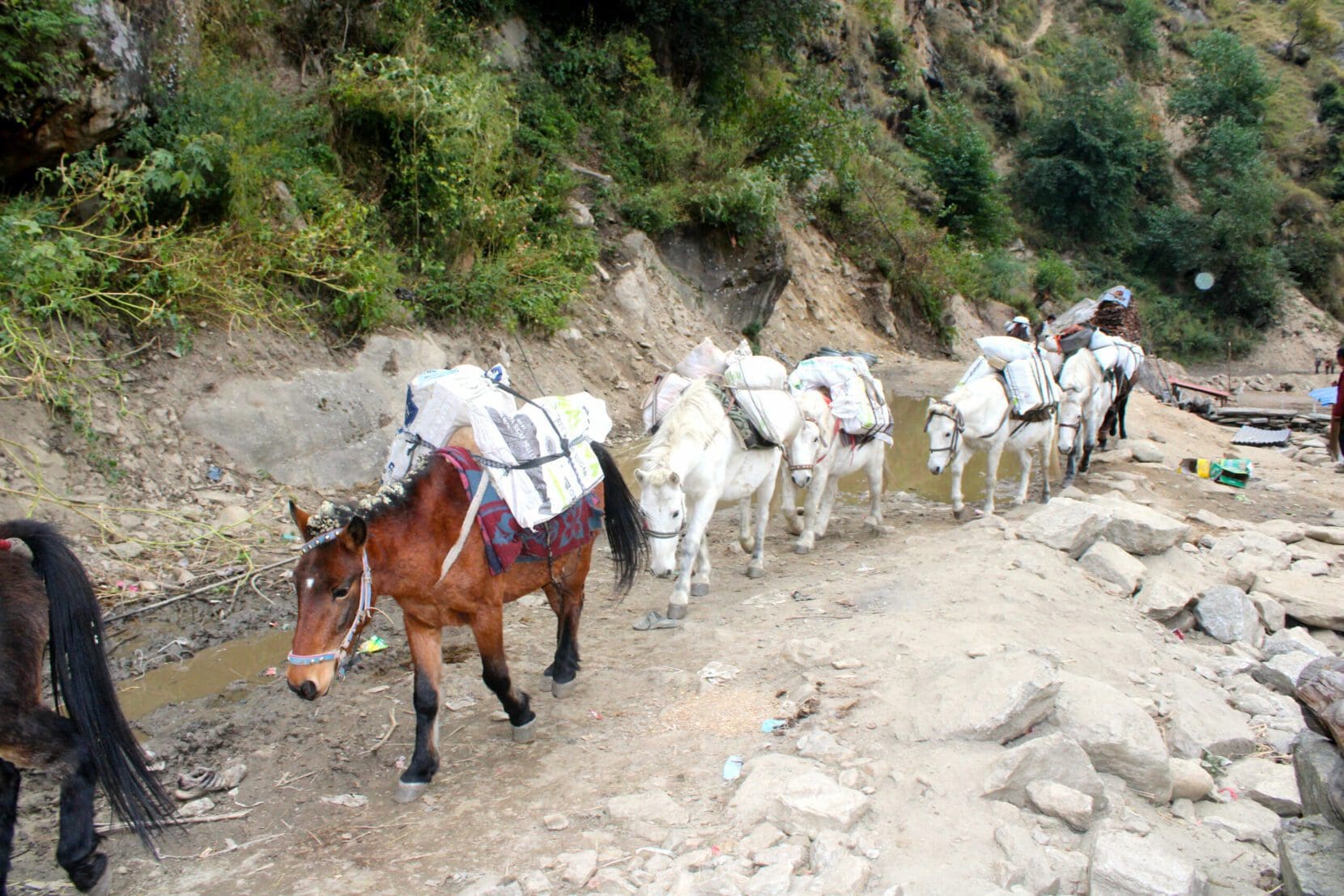 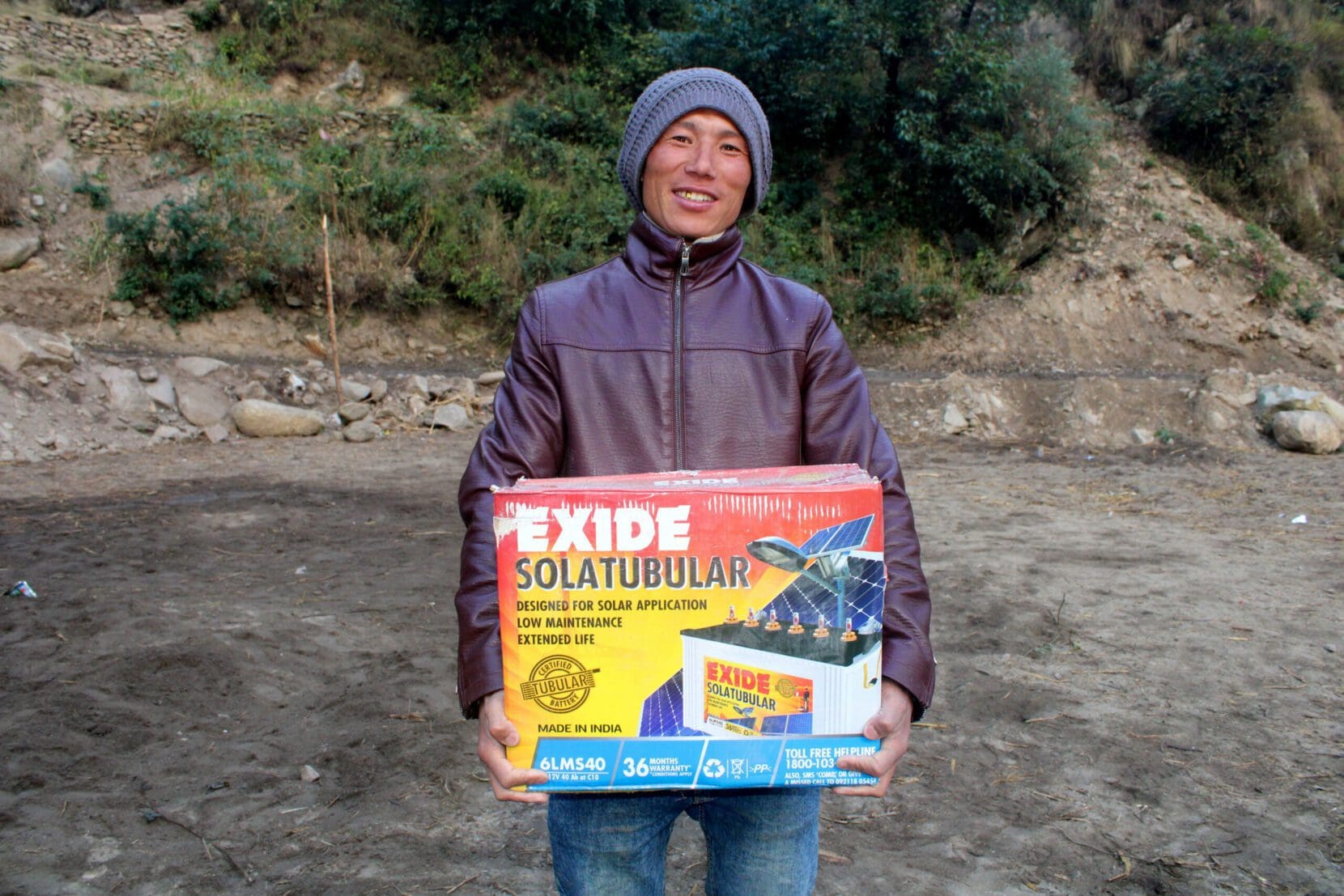 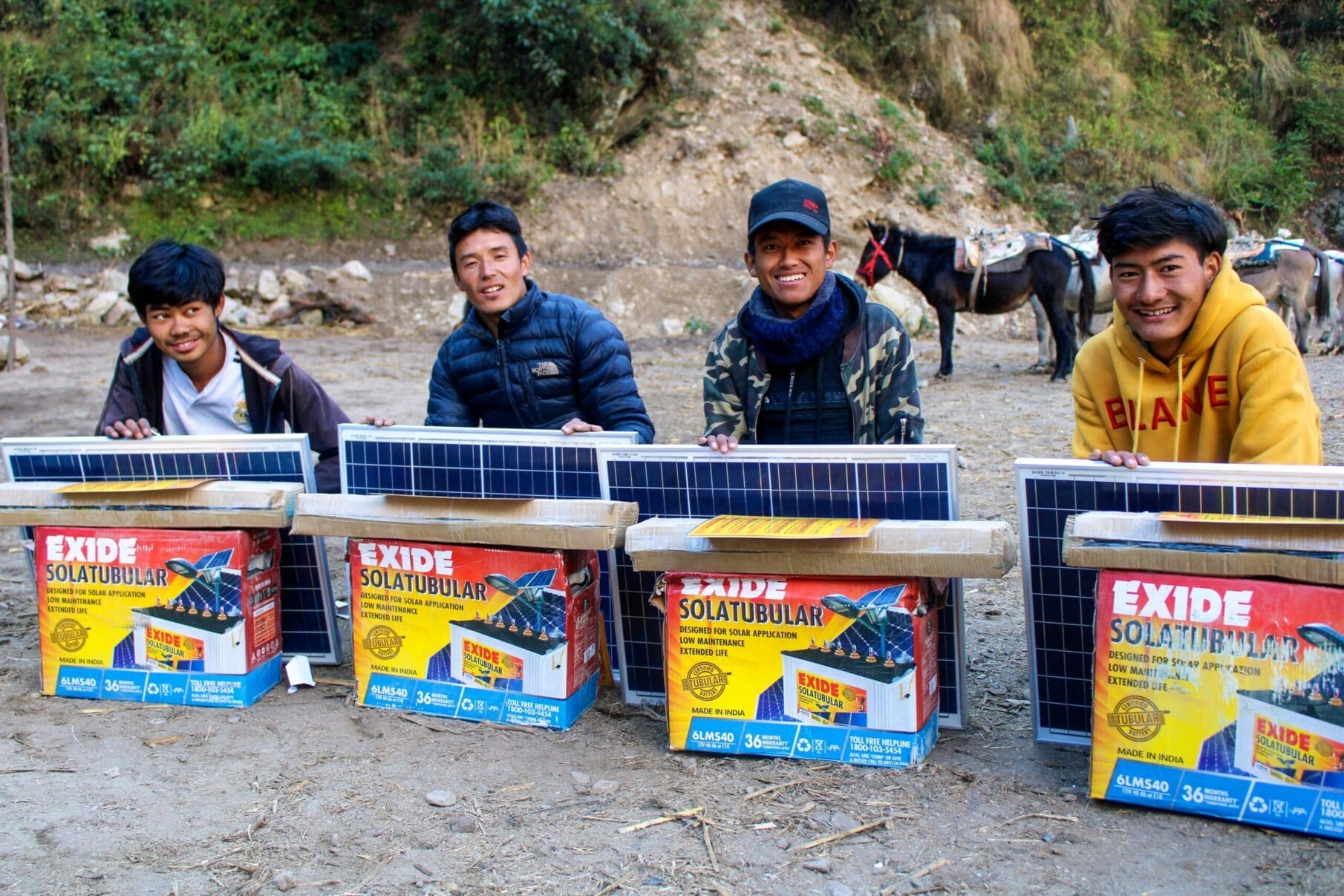 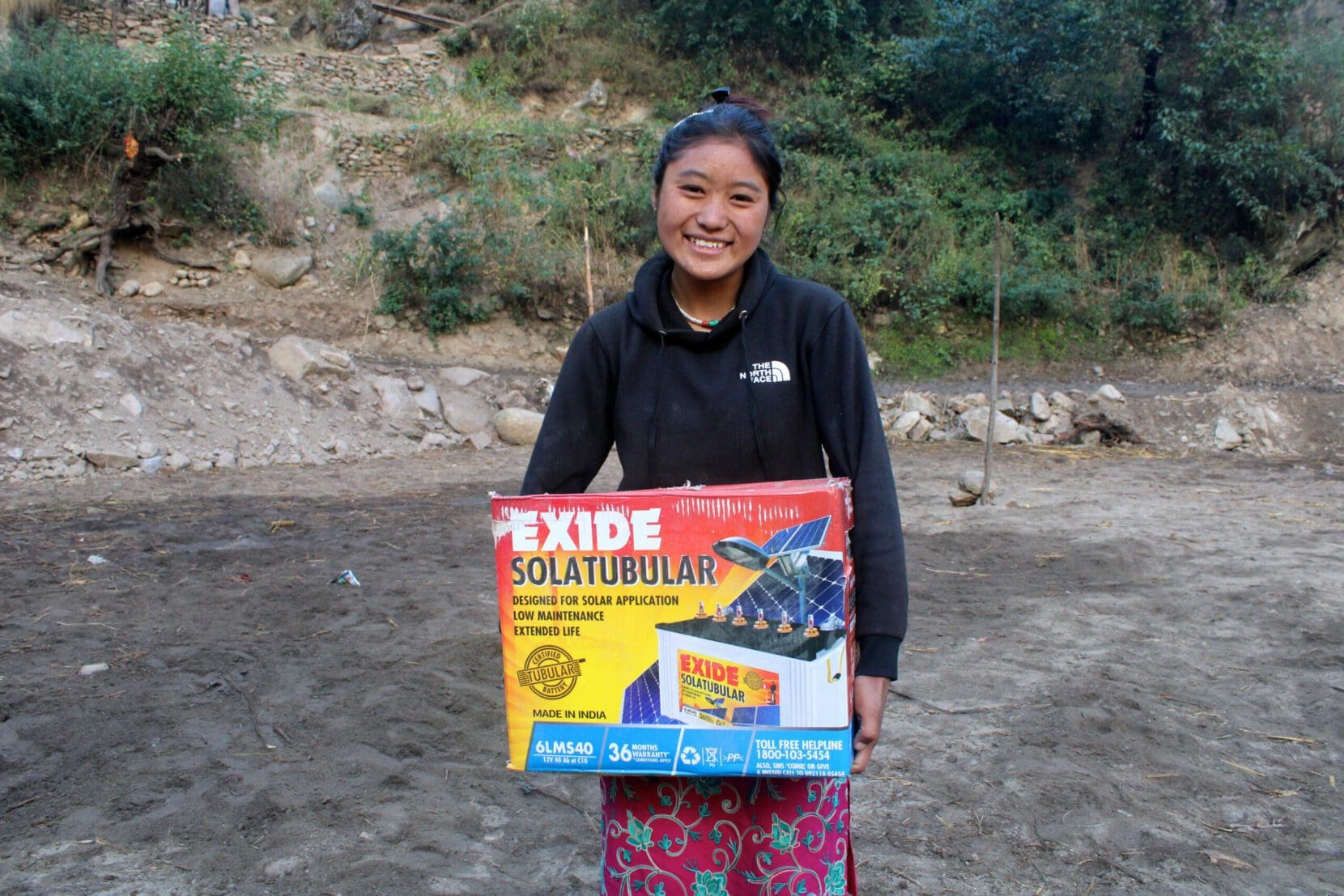 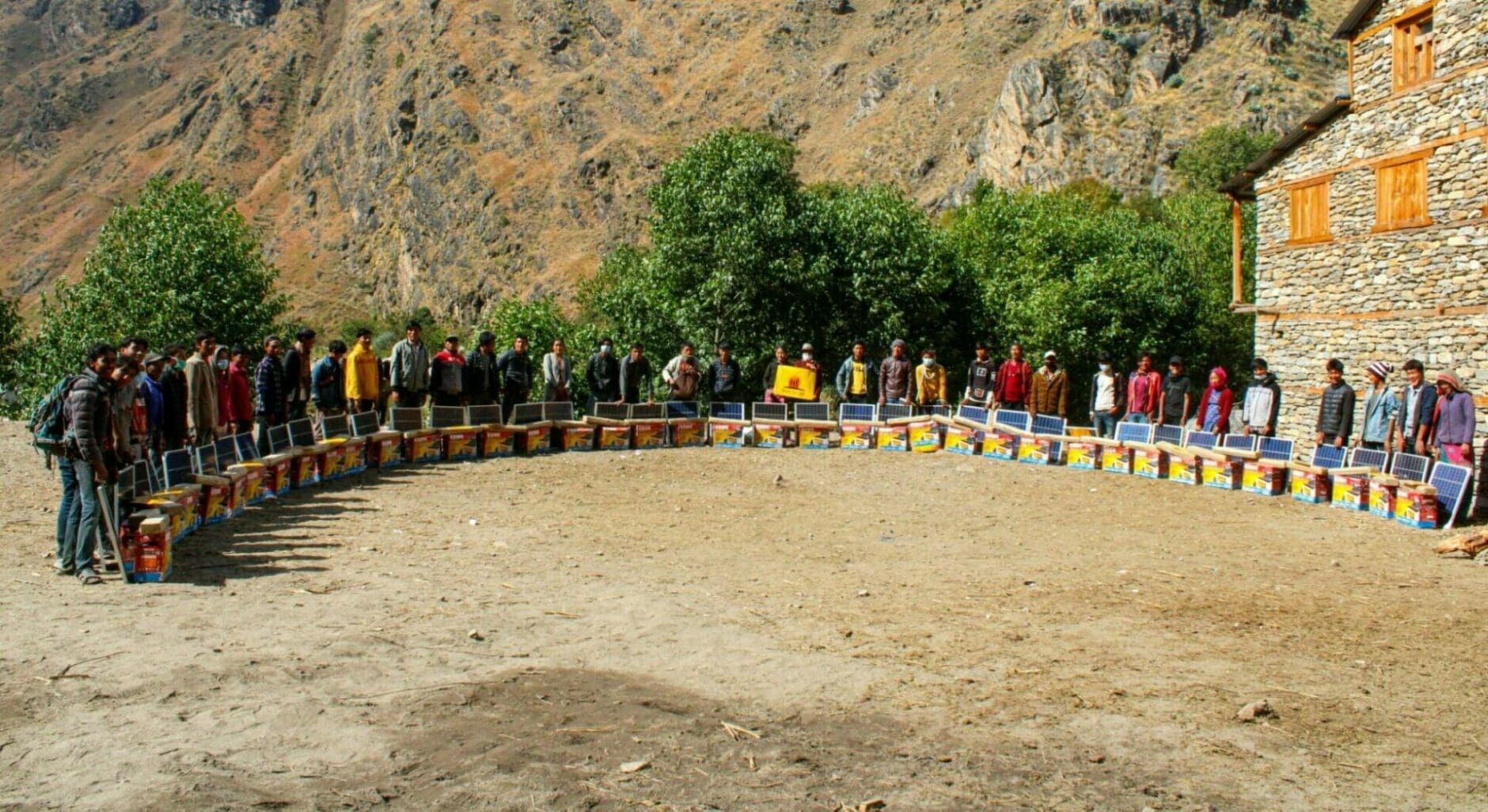 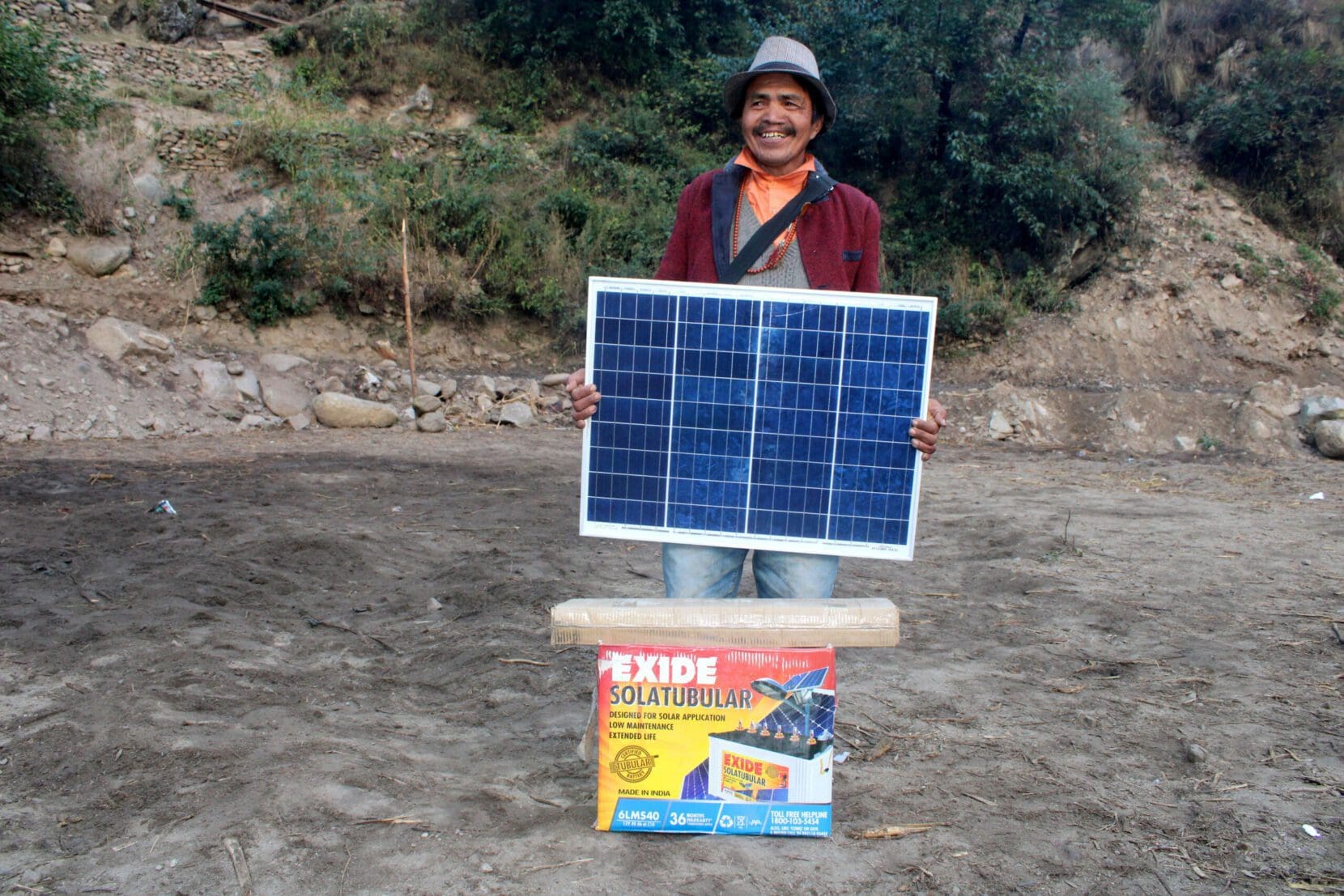 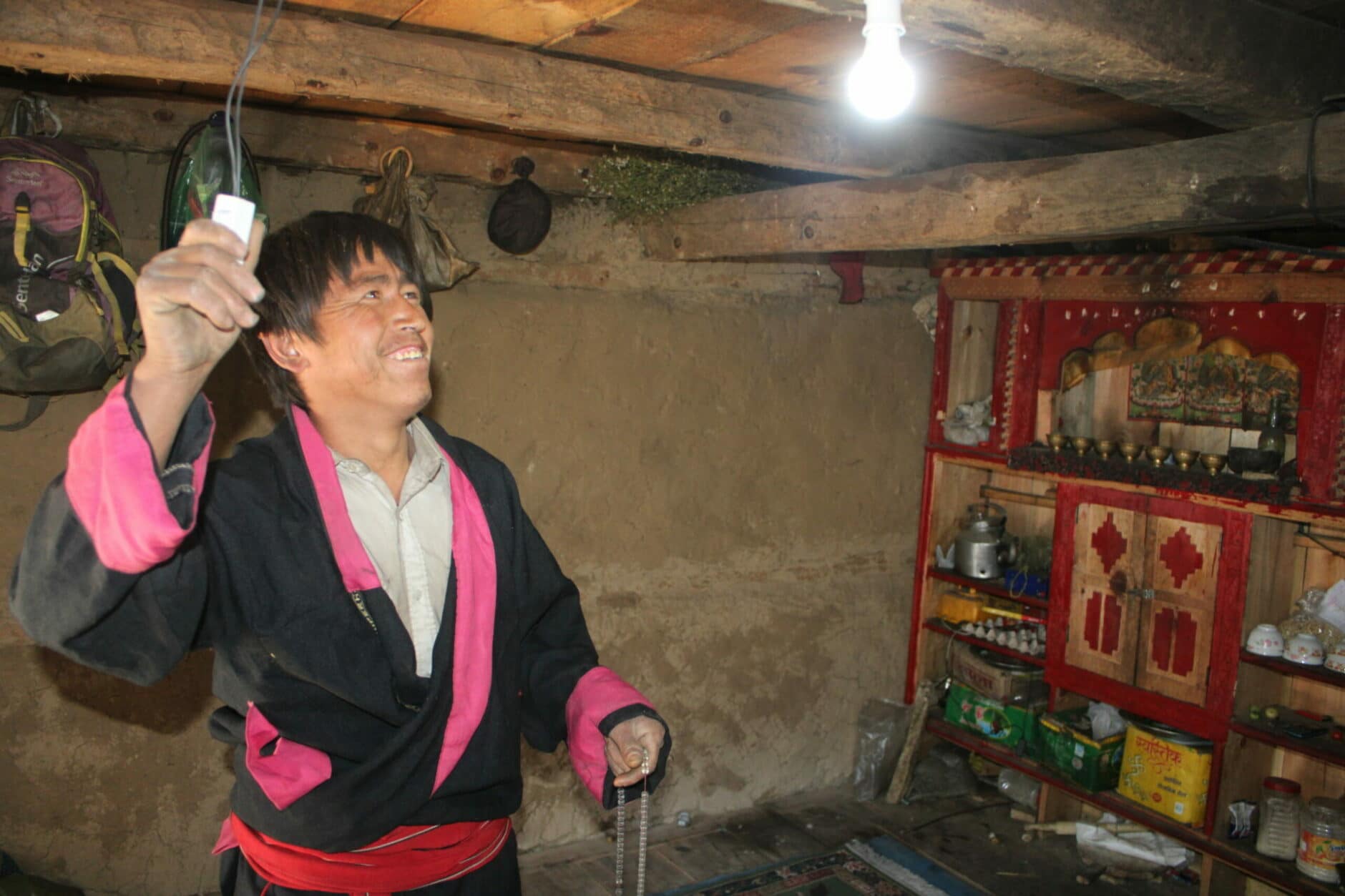 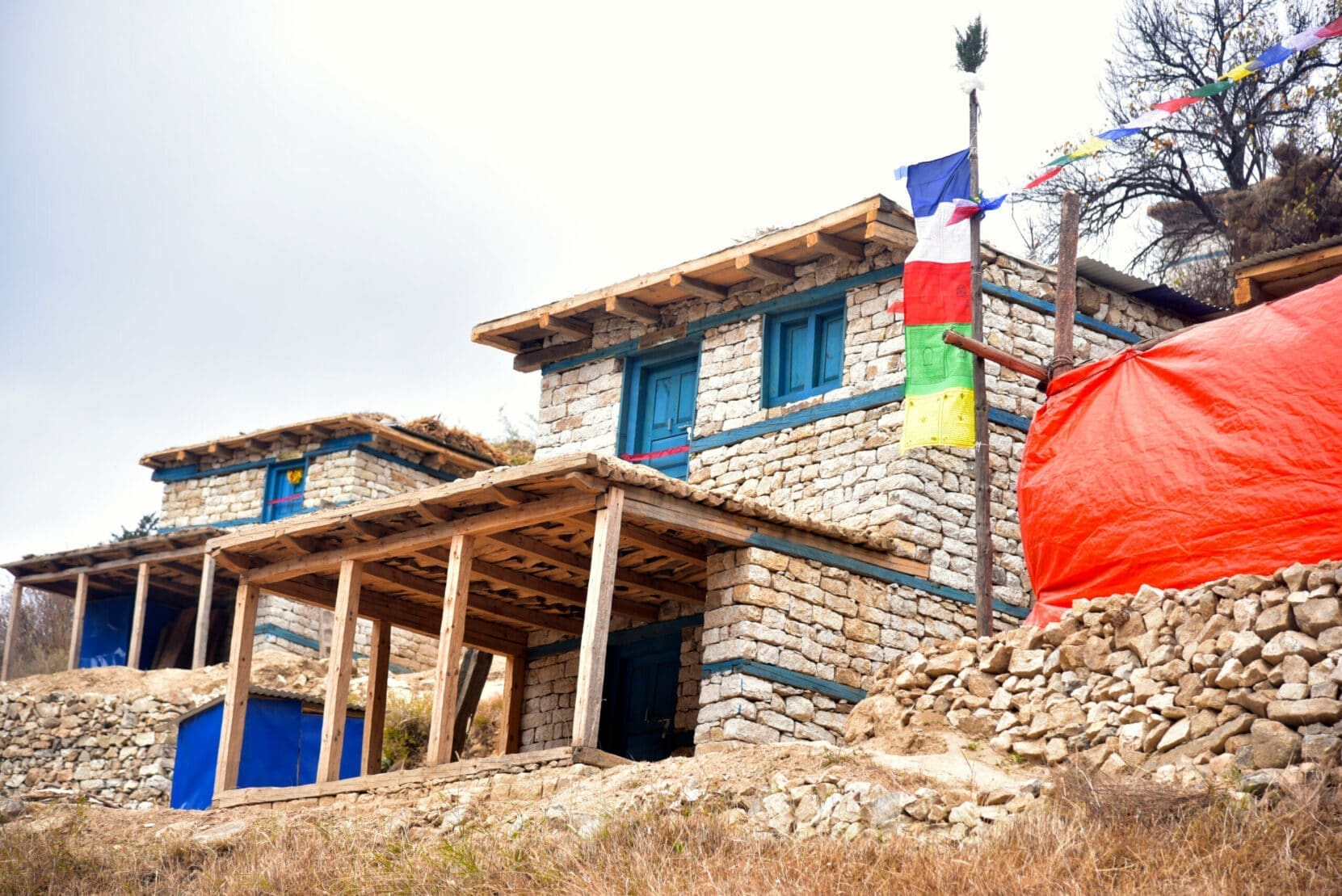 “We used to need open fires for cooking, for heating and against the darkness at home. But fire is our biggest trauma. This is what Back to Life protects us from,” said the chairman of the district administration, Tsering Tashi Lama with satisfaction. “Thanks to the smoke-free stoves in the houses, we can not only cook and heat more efficiently, but are also better protected against the risk of fire. The solar lights give us real light the first time at home. This is something completely different from the weak and dangerous glow of fire, it makes our life modern and safe. Now we can even plan activities after dark, it makes our everyday lives easier and better. The solar light is a blessing. “


Everyone has a benefit

The solar lights are a great step forward for the community. The smoke from an open fire in a closed room is extremely harmful to human health. In addition, the massive deforestation is endangering the tree population. For the schoolchildren, the switch to solar light also means a significant improvement. If they were often unable to study properly in the dark in their family houses, they are no longer tied to daylight to do their homework. The quality of life of families increases and the environment is protected.

More than two years after the devastating fire in the village, the residents of Kimri are now better off than ever. We have succeeded in turning a great misfortune into something auspicious for these people.